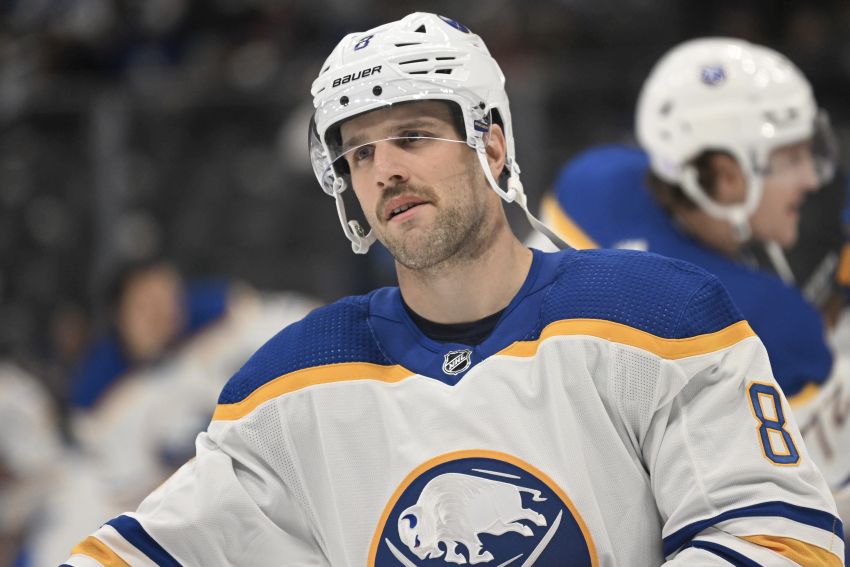 BUFFALO – Veteran center Riley Sheahan’s career in the Sabres organization is over.

The Sabres on Sunday placed Sheahan, 30, on unconditional waivers, meaning if he clears, his contract will be terminated.

Sheahan, who played two games for the Sabres this season, likely has another contract lined up, possibly in Europe.

The Sabres on Tuesday sent Sheahan, a native of nearby St. Catharines, Ontario, to the Rochester Americans but he did not play for the AHL team again.

Sheahan began the season with the Sabres as a spare forward before he cleared waivers and was assigned to Rochester, where he played six times.

He signed a one-year, two-way contract with the Sabres worth $950,000 in the NHL and $375,000 in the minors during the offseason. He spent all of the 2020-21 season with the Sabres, playing 53 games. He played last year with the expansion Seattle Kraken.