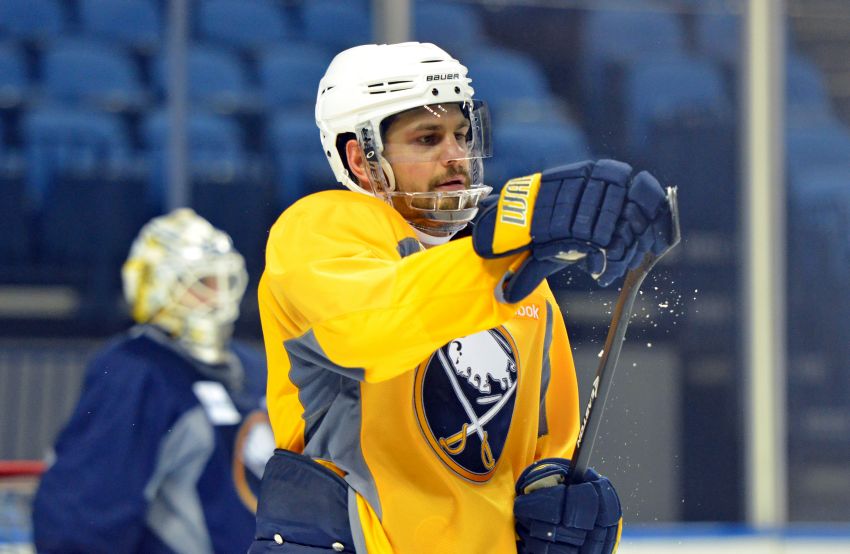 “They have to cut through all those muscles, so it’s almost like my muscles get tired out a bit,” Kaleta said Thursday inside the First Niagara Center.