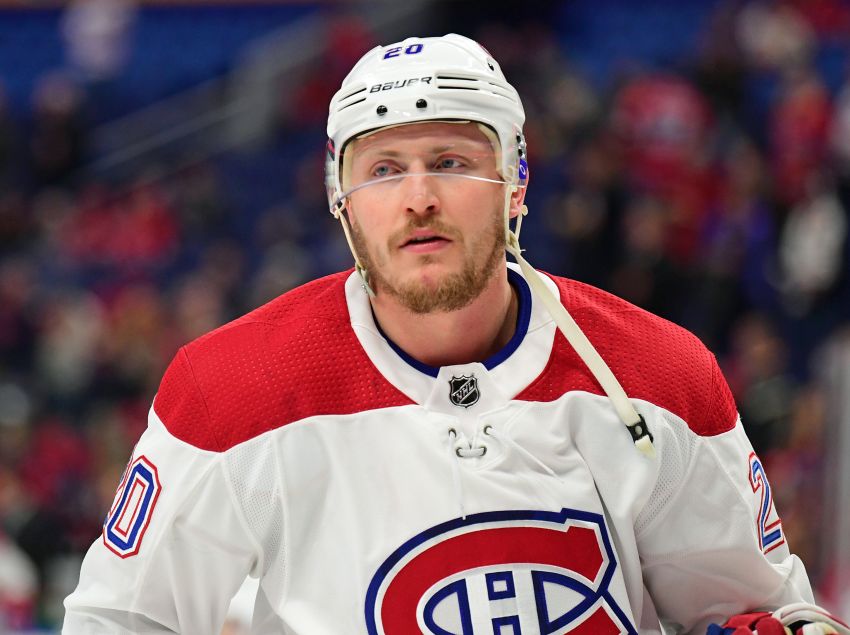 These days, Deslauriers is happy. In 51 games with his hometown Canadiens, he has already scored a career-high eight goals. Last month, he signed a two-year, $1.9 million contract extension.

“I went from having a really tough year to getting a slap in the face, going on waivers and playing in the AHL,” Deslauriers said prior to Friday’s 3-0 win against the Sabres. “That’s what I needed, (I) rebuilt everything. It’s been good. I’m happy with what I came through this year.”

Sabres defenseman Nathan Beaulieu was a “little sore” and missed Friday’s tilt against his old team.

“He was not playing in this game,” Sabres coach Phil Housley said.

Defenseman Josh Gorges, a Canadiens regular for eight seasons, returned. Gorges, 33, had sat out four straight games and nine of the last 11.

“Beau had a tough start to the season,” Housley said. “I think that affected his confidence. He had a great opportunity coming to a new team and things just didn’t work out for him.

Is Housley sending Beaulieu a message benching him against the Canadiens? It certainly seems like it.

Winger Zemgus Girgensons, out the two games with an upper-body injury, also returned.