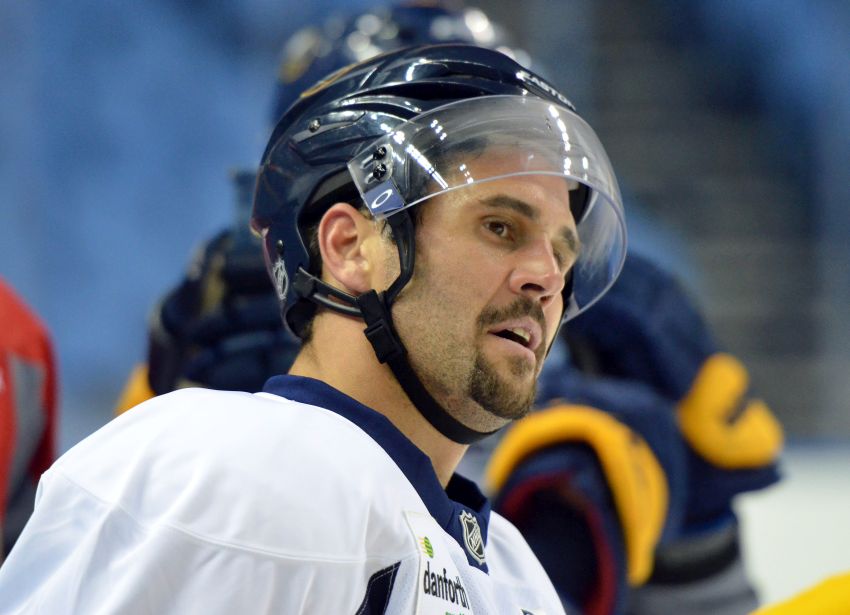 The Sabres haven’t had a captain since Steve Ott left in February.

Check back for details and quotes later!