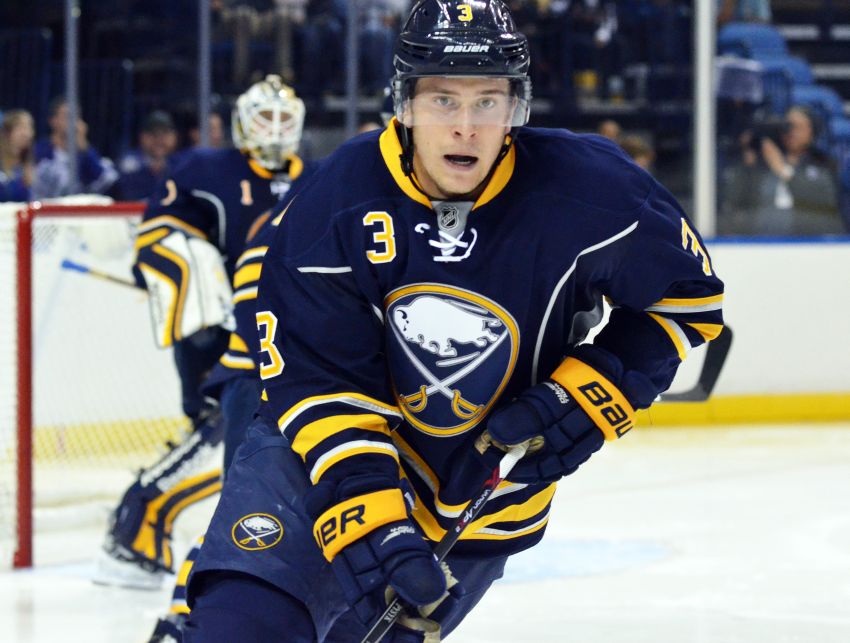 Defenseman Mark Pysyk, a surprise scratch for Thursday’s 4-1 loss in Philadelphia, will return. Nolan sat the rookie, one of the Sabres’ few bright spots this season, so he could evaluate other players.

“We only have a limited amount of time to see everybody, and I mentioned to him it wasn’t because he was playing poorly,” Nolan said this afternoon inside the First Niagara Center. “I just wanted to see other people in different positions.”

Nolan said Saturday’s practice “was almost the first day we almost started getting what we want to do here. I felt good yesterday.”

The Sabres will get their second glimpse of Daniel Alfredsson, the former Ottawa legend, with the Red Wings. The 40-year-old winger owns the Sabres, having scored 42 goals and 84 points in 90 games against the club. He bolted the Senators in July after 17 seasons.

The Wings will play without star center Pavel Datsyuk, who’s out with a possible concussion. Jonas Gustavsson will start in goal.