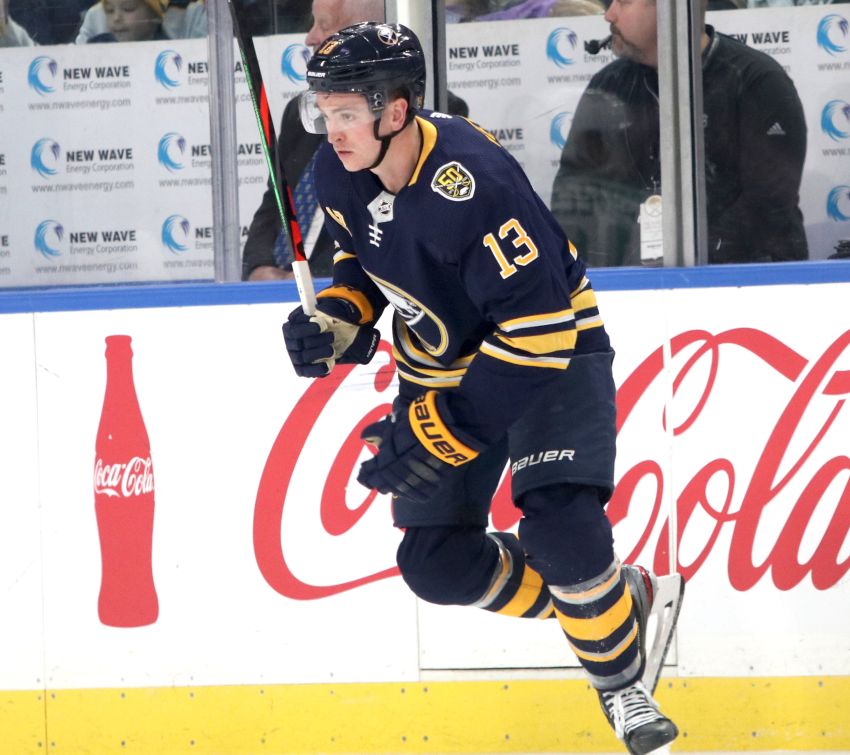 Scandella (lower body) and Vesey (upper) were hurt in Thursday’s 6-2 loss to the New York Rangers, the start of a two-game road trip.

The Sabres said the players will be evaluated this weekend in Buffalo.

Defenseman John Gilmour, a healthy scratch the first 11 games this season, and winger Evan Rodrigues will likely move into the lineup.

Update: Gilmour and Rodrigues will play.

The Sabres also recalled defenseman Will Borgen from the Rochester Americans this morning.

Update: The Sabres sent Borgen back to the Amerks on Saturday morning.