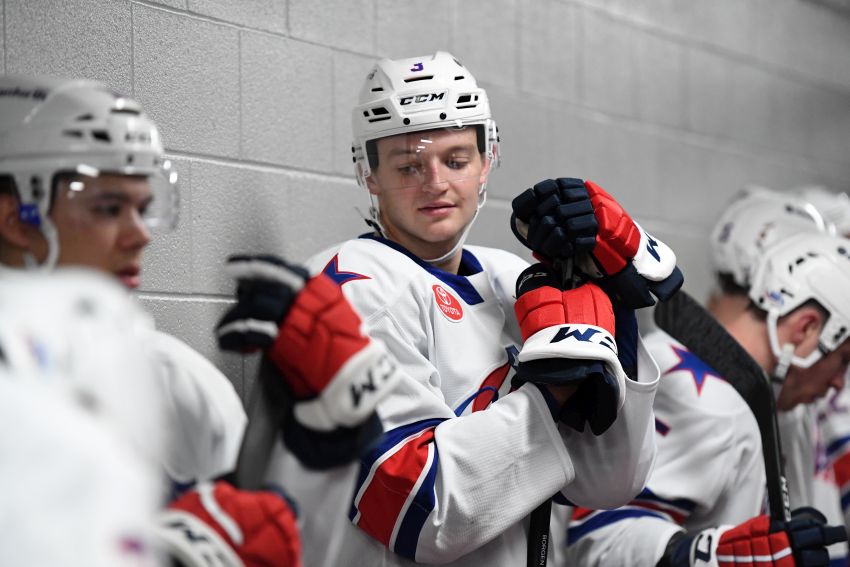 After losing defenseman Marco Scandella in Thursday’s 6-2 road loss to the New York Rangers, the Buffalo Sabres recalled Will Borgen from the Rochester Americans this morning.

The Sabres play tonight in Detroit against the Red Wings.

Borgen, 22, could just be insurance for the Sabres. John Gilmour has been a healthy scratch as the seventh defenseman for the first 11 games this season.

Borgen played four late-season NHL games last year. He has zero points in seven contests with the Amerks this season.