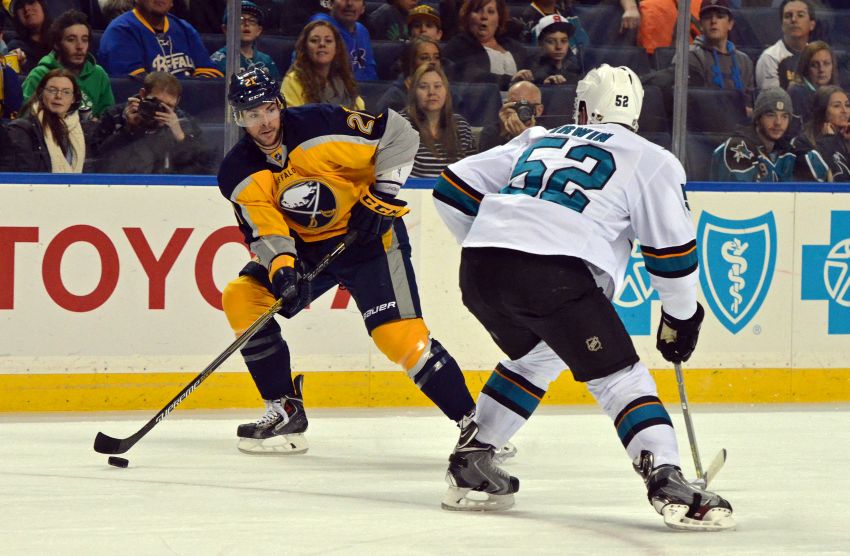 The Sabres, winners of five of the last six contests, could have more healthy bodies back, too.

Center Cody McCormick, out the last three games with a possible concussion, has one more hurdle to clear before he can play, Nolan said. McCormick will meet with the doctor today. He practiced on the fourth line.

“He tried to skate today on his own,” Nolan said inside the First Niagara Center. “He’ll try again tomorrow morning. If he’s good, then he’ll be back in.”

Nolan said banged-up defenseman Tyler Myers had a maintenance day today and should be OK to face the Lightning. Myers briefly left the game Saturday after his leg got tangled with Max Pacioretty.