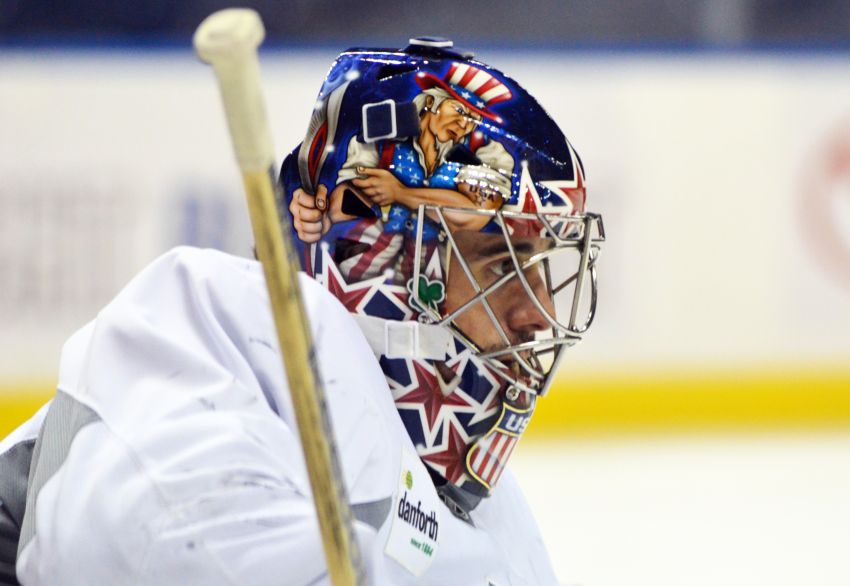 BUFFALO – Sabres goalie Ryan Miller won’t have much time to rest after returning from the Sochi Games.

Of course, Miller, having served as Team USA’s backup, is still in Russia. The Americans lost the bronze medal game 5-0 to Finland today.

Miller doesn’t have much time to get acclimated again, but he’ll have more than his backup, Jhonas Enroth, who will be an extra goalie for Sweden’s goal medal tilt Sunday against the Canadians.

“I mean, that time zone, it’s tough,” Nolan said following practice inside the First Niagara Center. “Ryan might have a little bit more time to adjust.”