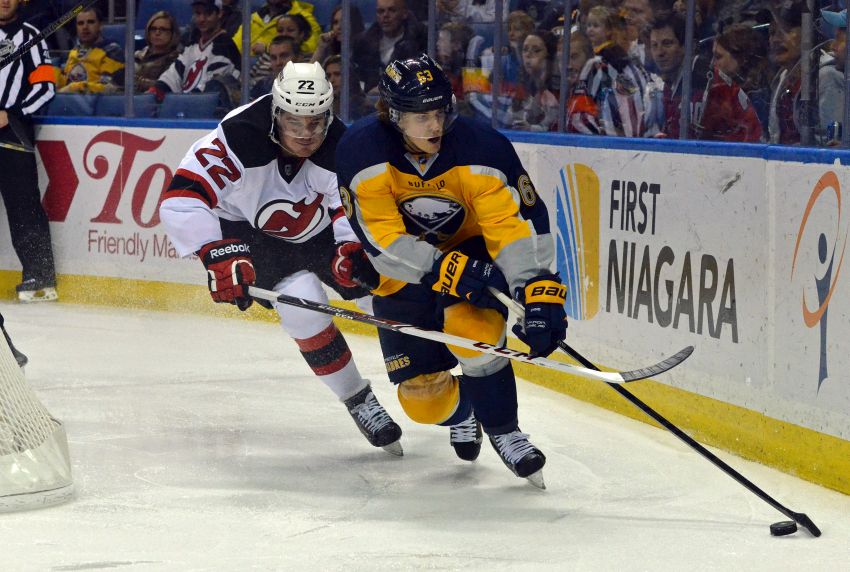 BUFFALO – Tim Murray calls all the NHL salary floor speculation “very annoying.” The general manager is sick of discussing how the Sabres will reach the mark.

“I hear about it all the time,” Murray said this morning inside the First Niagara Center. “It’s a distraction.”

Still, Murray will be spending plenty of money soon. He has five restricted free agents, including slick center Tyler Ennis. He expects to be able to lure some free agents. He hasn’t ruled out re-signing some of his own UFAs, either.

Ask Murray about the salary floor in late September, he said.