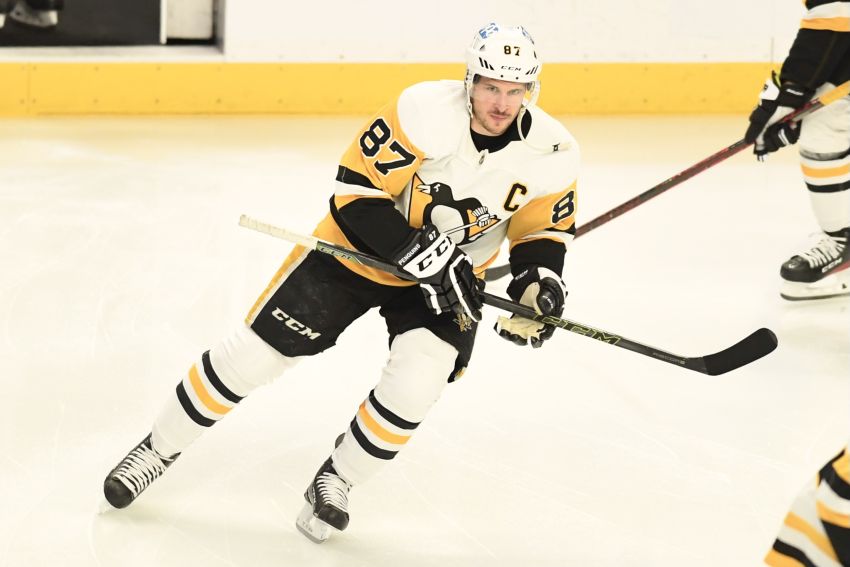 Sidney Crosby has dominated Buffalo throughout his career. ©2022, Micheline Veluvolu

BUFFALO – The Pittsburgh Penguins limped into town this morning in the midst of one of their worst stretches in recent memory.

In Tuesday’s 6-5 home loss to the Boston Bruins, they blew three-goal second-period lead before falling in overtime. At least the Penguins earned a point, ending their four-game regulation losing streak.

“Great coaching staff, great history, reputation, and there is never an easy game when you play them,” he said this morning. “Their reputation precedes themselves in a very powerful way.”

The Penguins, of course, have often throttled the Sabres during superstar Sidney Crosby’s tenure. In their last 10 games against them, they’re 7-1-2 and outscored them a whopping 35-18.

Sabres goalie Eric Comrie will start tonight, his second straight nod and seventh this season. He has played one game against the Penguins in his career, stopping all four shots he faced in a relief appearance.