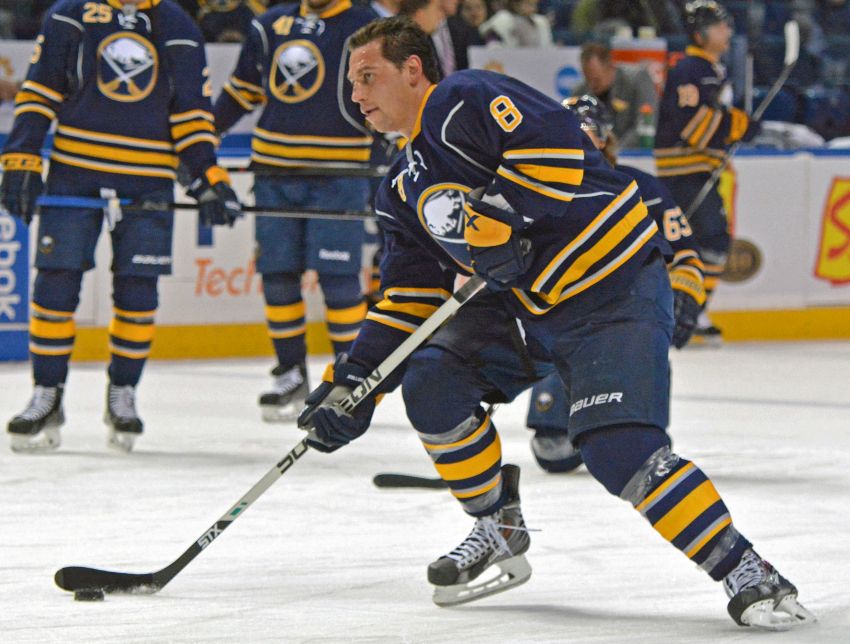 BUFFALO – Sabres forward Cody McCormick, who was hospitalized with blood clots in January, failed his training camp physical and is out indefinitely, the team announced this morning.

McCormick, 32, blocked a shot Jan. 3 and played three more games before doctors found blood clots had spread to his lungs. He couldn’t skate the final months of last season because he was taking medication.

In other news, the Sabres also announced an upper-body injury will sideline defenseman Rasmus Ristolainen the first seven to 10 days of camp.

Stay tuned for more details after the first session of camp.

Update: Sabres coach Dan Bylsma said McCormick condition is related to the clots. He had no further update. Ristolainen’s injury came to light in the last couple of days, said Bylsma, who said the Finn will be out 10 to 14 days.