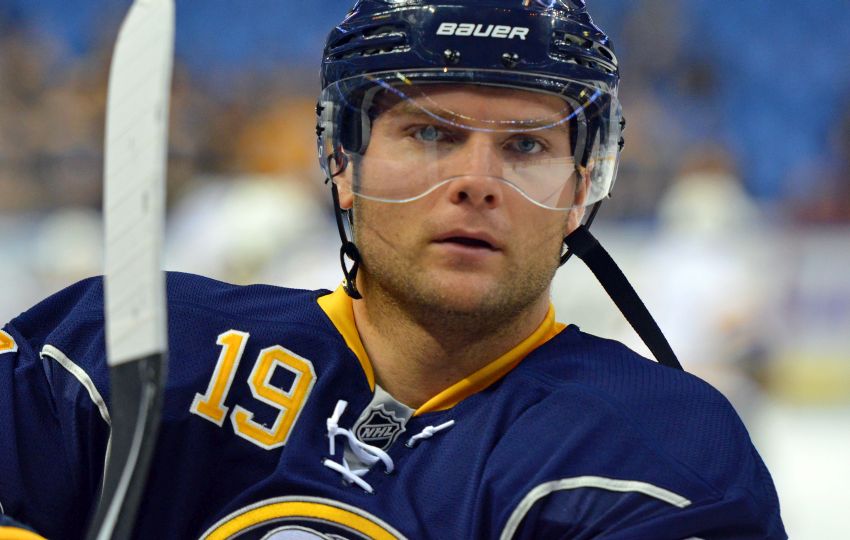 One thought on “Sabres’ Cody Hodgson to be scratched against Flames”