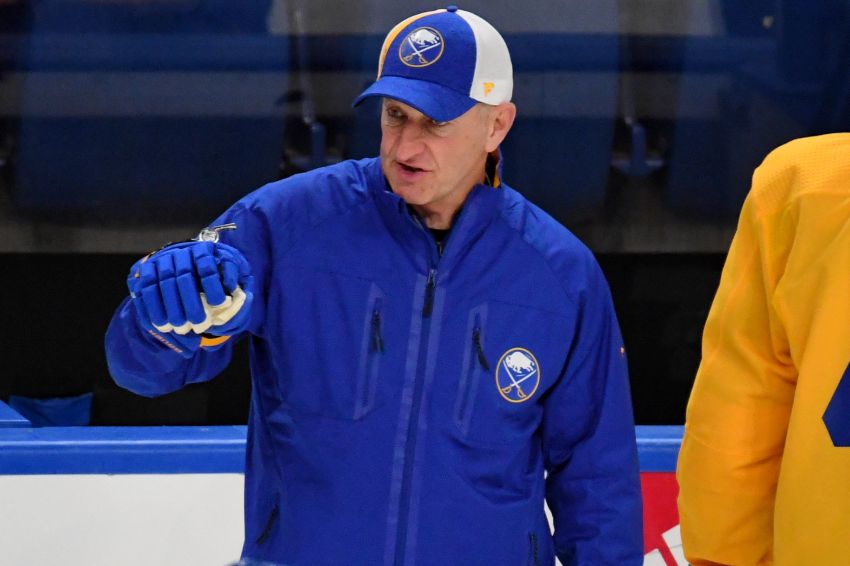 Krueger, 61, is the first staff member the Sabres have announced as testing positive.

The Sabres have reasons to be concerned. One of Krueger’s assistant coaches, Don Granato, 53, was hospitalized early last season with severe pneumonia and missed nearly two months.

It’s hard to believe the Sabres, who are scheduled to host the Washington Capitals at KeyBank Center on Thursday, will be able to play in less than a week.

In their last games Saturday and Sunday, the Sabres faced the New Jersey Devils, who have a stunning 16 players on the league’s COVID list.

On Tuesday, when Hall and Ristolainen were added to the list, the NHL postponed all of Buffalo’s games through Monday.