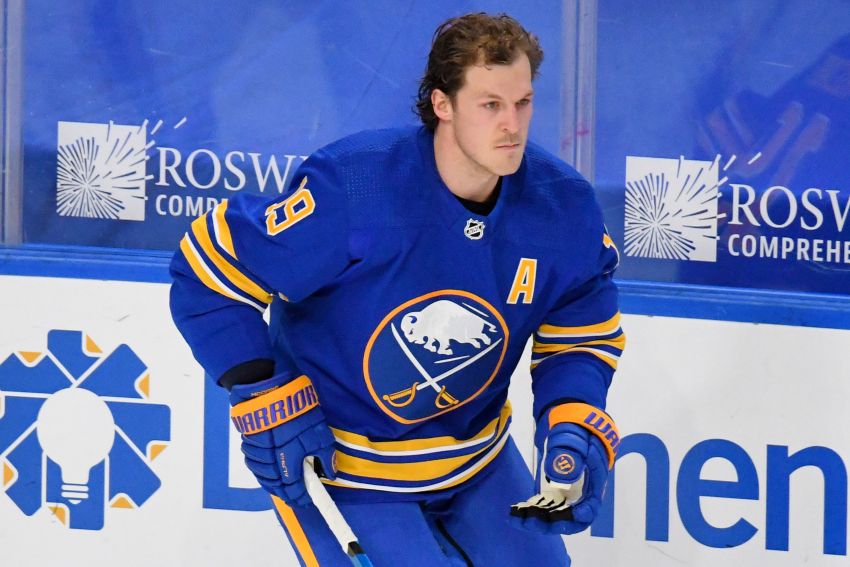 Jake McCabe is one of five Sabres on the COVID-19 list. ©2021, Micheline Veluvolu

Earlier in the day, the Sabres announced coach Ralph Krueger, 61, had tested positive for COVID-19 and will enter the NHL’s protocol.