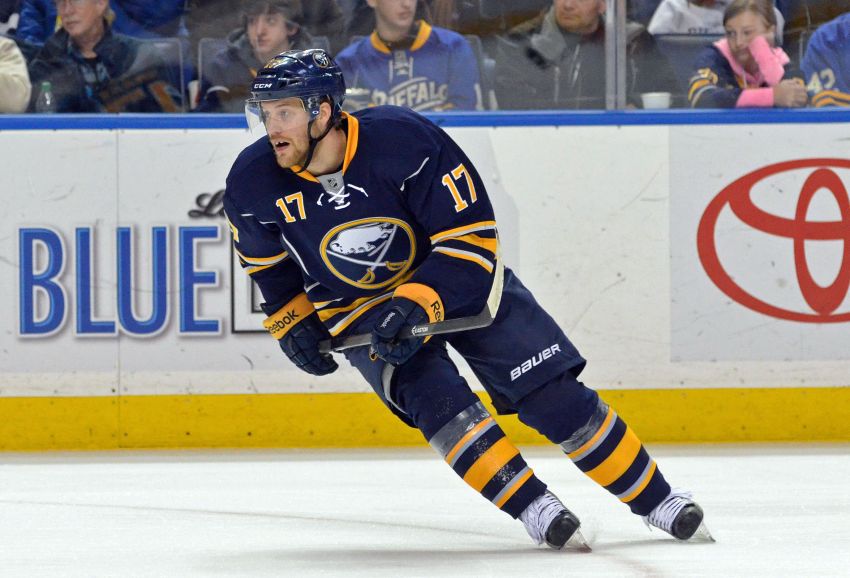 BUFFALO – The Sabres today placed winger Linus Omark, who hasn’t accepted his assignment to Rochester, on unconditional waivers, according to TSN’s Bob McKenzie.

That likely means the 27-year-old’s contract will be terminated and he will return to Europe. The Swede’s available for $125.

Omark, acquired for a conditional sixth-round draft pick from Edmonton on Dec. 19, disappointed in 13 games, compiling just two assists while becoming a regular healthy scratch. The Sabres waived him Feb. 7 and assigned him to the AHL. But he never reported to the Americans, a sign he planned to play in Europe again.

He returned to North America this season after starring in Switzerland in 2012-13. He spent most of the year in the AHL before the Sabres took a chance.

Omark has played six of his nine professional seasons in Europe. Having been traded or let go from the NHL’s two worst teams, his career here is likely over.