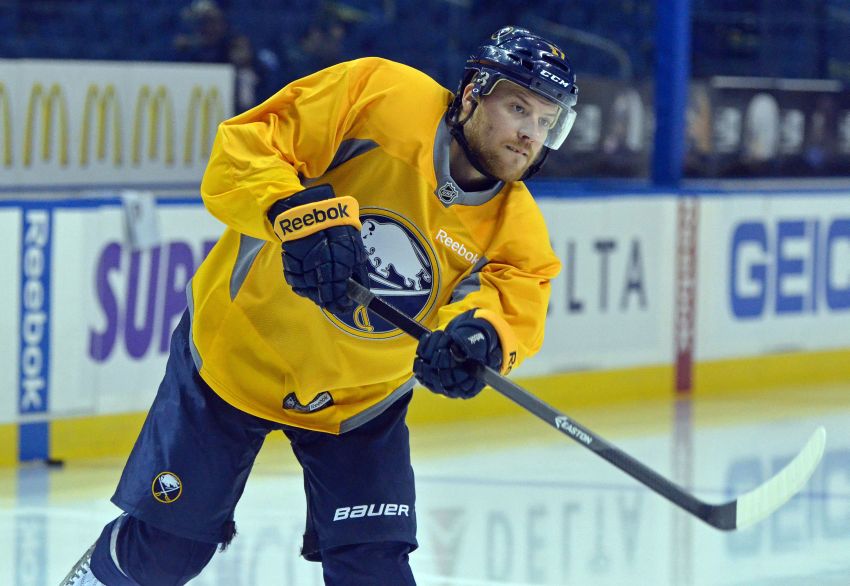 It’s unclear if the 27-year-old, who had zero goals and two assists in 13 games with the Sabres, will be assigned to Rochester.

Update: Omark will join the Americans after the AHL All-Star break.

Omark spent most of this season with AHL Oklahoma city, compiling 15 goals and 29 points in 29 games before Edmonton sent him to Buffalo for a conditional sixth-round draft pick Dec.19.

The speedy Swede has played most of his career in Europe. He returned to North American this season after spending 2012-13 in Switzerland.

Rochester hosts the Grand Rapids Griffins tonight inside the First Niagara Center. The Americans are 8-2 in their last 10 games.