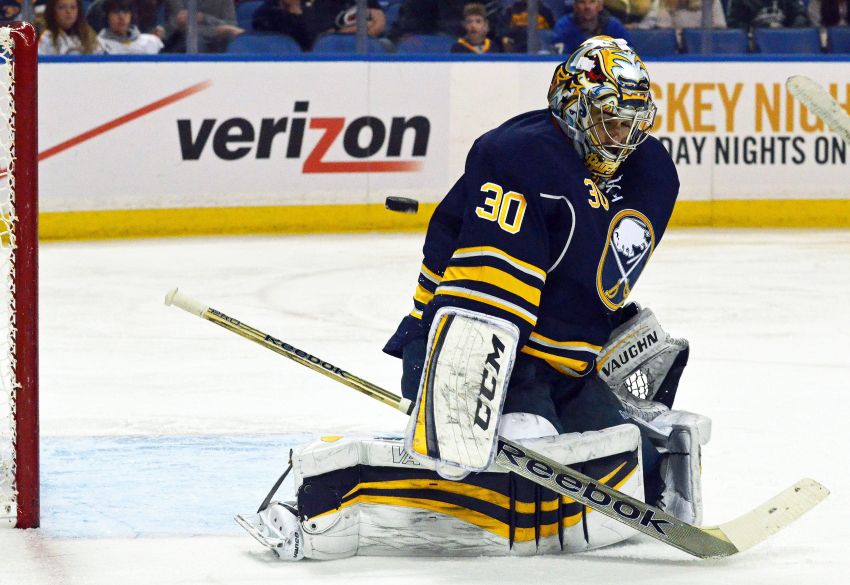 Ex-Buffalo Sabres goalie Ryan Miller, the franchise’s all-time wins leaders and one of most decorated American players in hockey history, will retire at the end of this season, the Anaheim Ducks announced this morning.

Miller, 40, is in his fourth season with the Ducks and 18th in the NHL.

“It was a dream come true when I played my first NHL game and it has been a privilege to spend 18 years as a professional,” Miller said in a statement. “I have decided that I am going to retire after the season having been given more time doing what I love than I could ever have hoped for. Thank you to you my teammates and staff, past and present. I’m thankful to so many who made my career possible and helped me on my journey from youth hockey to the NHL. Thank you to my family for supporting me with so much love and enthusiasm.”

Miller, who joined the Sabres after a dynamic career at Michigan State, is the only player in hockey history to be named the top goalie in the NHL, AHL, NCAA and Winter Olympics.

The community-minded Miller became the face of the Sabres as his career in Buffalo progressed. He remains one of the city’s most popular athletes.

The Sabres traded Miller to the St. Louis Blues on Feb. 28, 2014 in the midst of their first tank season.

Miller spent a few months in St. Louis before signing a three-year contract with the Vancouver Canucks.