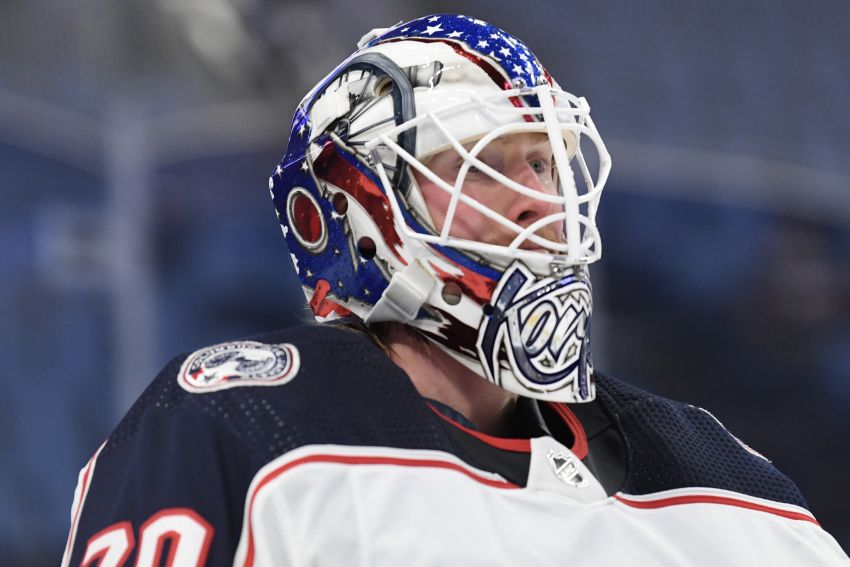 Tonight’s Buffalo Sabres home game against the Blue Jackets and Thursday’s contest in Columbus have been postponed due to COVID-19 concerns, the NHL announced late this morning.

Wednesday’s Sabres home game against the Colorado Avalanche was postponed last week, so they’re not scheduled to play again until next Monday versus the New York Islanders at KeyBank Center. The Sabres last played Friday in Pittsburgh, losing 3-2 to the Penguins in overtime.

Update: The Sabres late this afternoon placed winger Vinnie Hinostroza in COVID protocol. Hinostroza, 27, is the only Sabres player in protocol.

Still, the Blue Jackets planned to fly to Buffalo today after skating in Columbus. When the session was canceled, it appeared tonight’s game was in jeopardy.

Meanwhile, the Sabres canceled their scheduled morning skate. Sabres coach Don Granato was set to talk to the media at 5:30 p.m.

No makeup dates for the Sabres’ three postponements have been announced.

Update: The Sabres plan to practice Tuesday at 11 a.m. at LECOM Harborcenter. General manager Kevyn Adams is scheduled to talk to the media following the session.