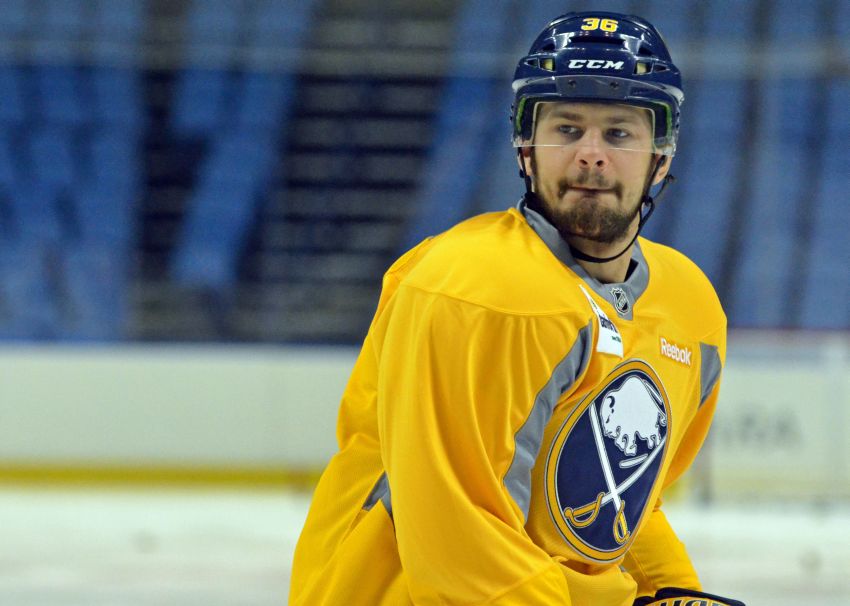 BUFFALO – The NHL slammed Sabres agitator Patrick Kaleta with a 10-game suspension today for an illegal check to Jack Johnson’s head in Thursday’s 4-1 loss to Columbus.

Kaleta will forfeit $153,439.00 during the suspension. The 27-year-old has already served two games and is eligible to return Nov. 2 against Anaheim. He had his in-person hearing today.