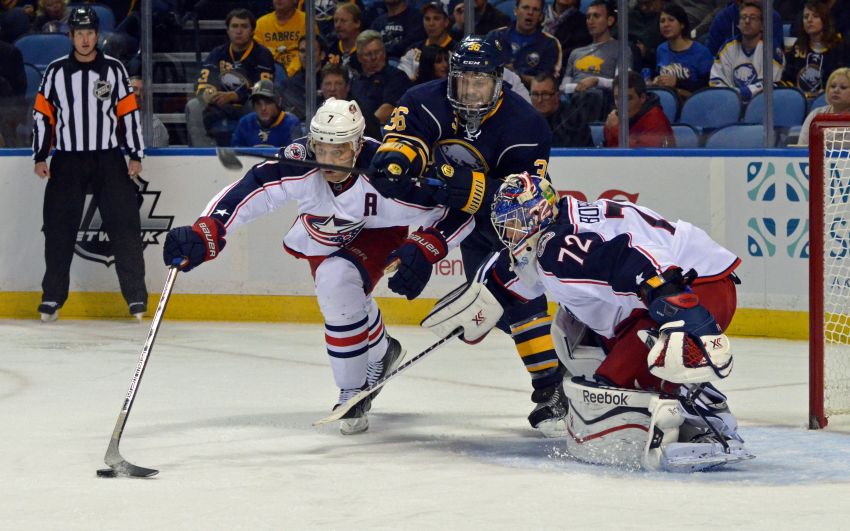 The Sabres play twice – tonight in Chicago and Monday at home against Minnesota – before Kaleta meets with the NHL Department of Player Safety. In-person hearings carry a minimum five-game suspension.

Kaleta has a long history of suspensions. The league banned him five games in March for cross-checking the New York Rangers’ Brad Richards head-first into the boards.

Kaleta was also banned two games in 2009-10 for hitting Philadelphia’s Jared Ross face-first into the glass from behind.