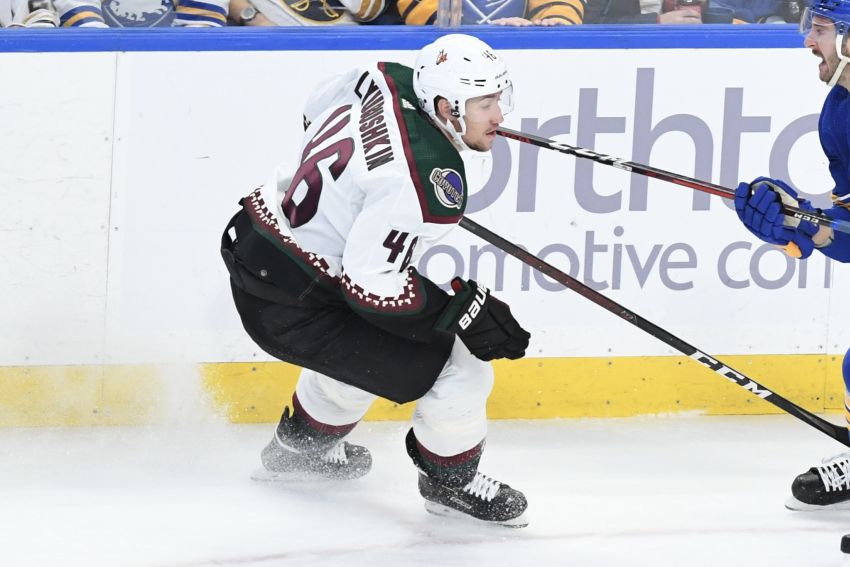 BUFFALO – The Sabres have landed their first free agents of the day, signing goalie Eric Comrie and defenseman Ilya Lyubushkin to two-year contracts.

The Sabres, of course, needed to find another goalie with NHL experience. They had just two – Craig Anderson and Malcolm Subban – under contract for the upcoming season.

Comrie has registered a 13-10-1 mark with a 3.06 goals-against average and a .905 save percentage in 28 career NHL outings. He has also played for the Detroit Red Wings and New Jersey Devils.

The Russian has compiled three goals and 25 points in 211 career NHL contests. He began his career in the Kontinental Hockey League, playing five seasons for Yaroslavl Lokomotiv before joining Arizona in 2018. He briefly returned to Yaroslavl early in the 2020-21 season.