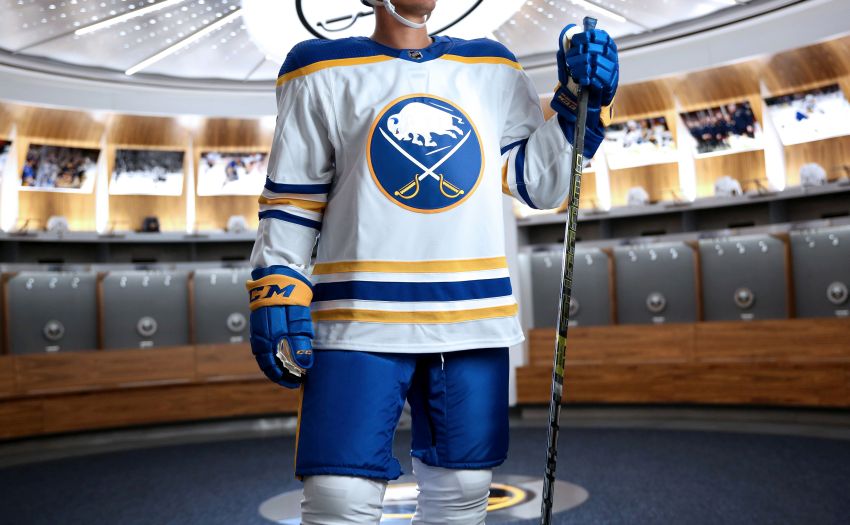 The Buffalo Sabres have canceled this morning’s pregame skate because a member of their hockey staff has entered the NHL’s COVID-19 protocols.

The Sabres, who fired coach Ralph Krueger on Wednesday in the midst of a 12-game losing streak, are scheduled to host the Boston Bruins tonight at KeyBank Center.

More information regarding today’s schedule will be released later.

1:30 p.m. update: The Sabres announced after further testing and contact tracing, as of now, tonight’s game will be played.

Amerks coach Seth Appert, who was supposed to fill in behind the bench tonight in Buffalo, said Tuesday that three players and a member of the support staff tested positive.

Update: The Bruins have postponed their skate because a player has entered the league COVID-19 protocol.