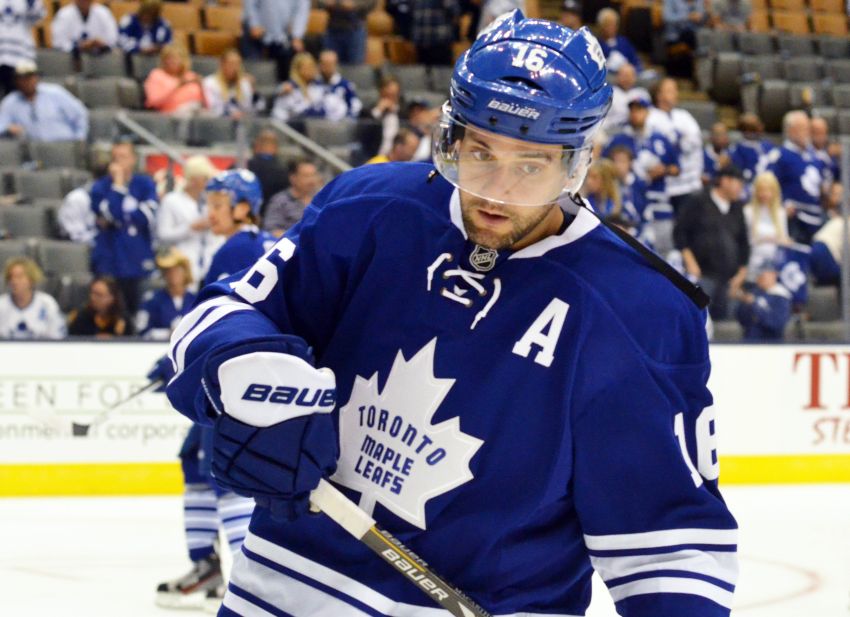 “I always knew I could do it,” MacArthur said of his playoff performances prior to Sunday’s series-tying 2-1 win in Game 6 inside Air Canada Centre. “I’ve done it before in playoffs throughout my career. It’s something where you’re so antsy wanting to get that chance. I was lucky enough to get it.”