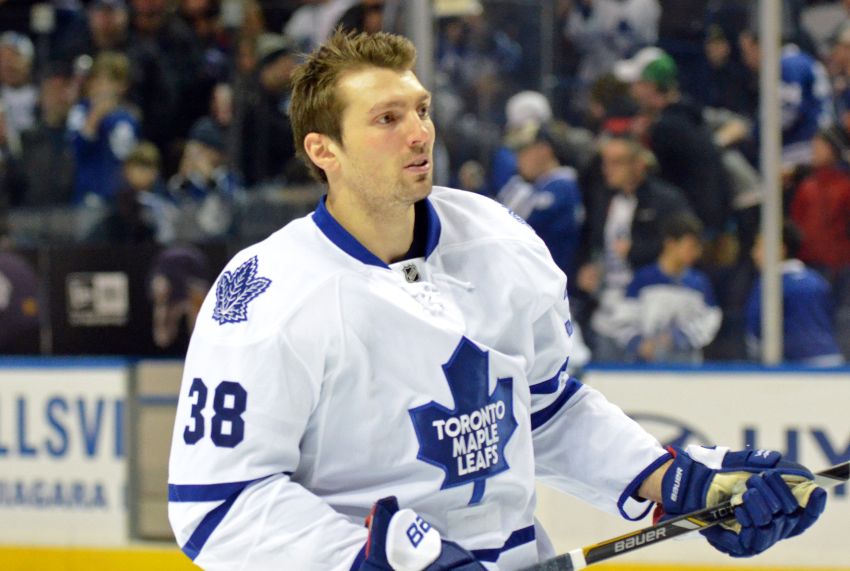 BUFFALO – Tough guy John Scott, who ignited a preseason brawl between the Sabres and Toronto Maple Leafs on Sept. 22, said Friday’s tilt between the rivals, the first since the wild melee, is getting “blown out of proportion.”

New interim Sabres coach Ted Nolan said he has “nothing to carry over” since he wasn’t there.

The Leafs, losers of two straight, don’t seem intent on exacting revenge during the home-and-home series, either.

“It happened a long time ago,” Leafs coach Randy Carlyle said this afternoon inside the First Niagara Center. “It’s things like that that we don’t like to remember, and it’s time to move on from that. We’re here to play a hockey game that’s going to give us the best chance for success.

Leafs winger David Clarkson added: “Our plan is to go out there and win the game. We’re not worried about one individual person, one player. We’re worried about winning games.”

We’ll see what happens this weekend.