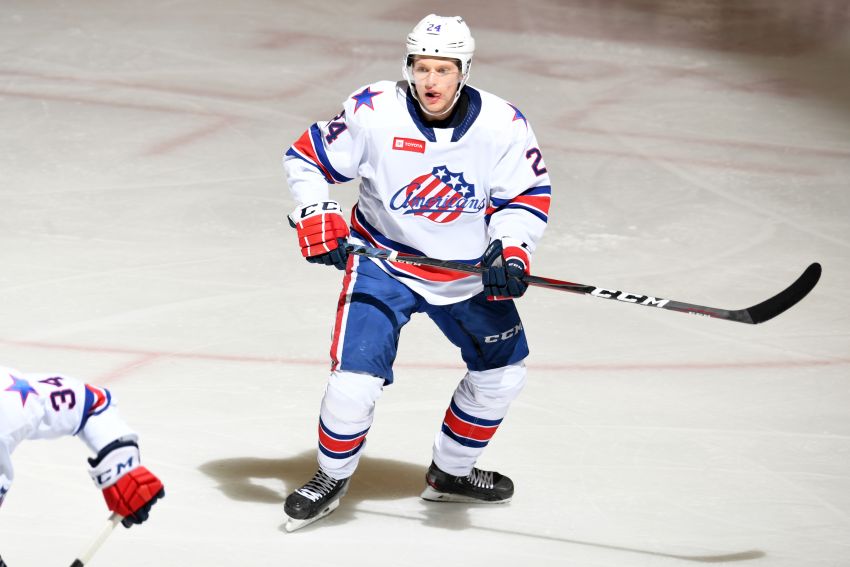 The Sabres, who host the Anaheim Ducks this afternoon at KeyBank Center, recalled Pilut this morning.

Following his assignment to the Amerks early Saturday, Pilut, 24, played in their 4-0 road loss to the Toronto Marlies in the afternoon.

Pilut has compiled zero points in 10 games with the Sabres this season.