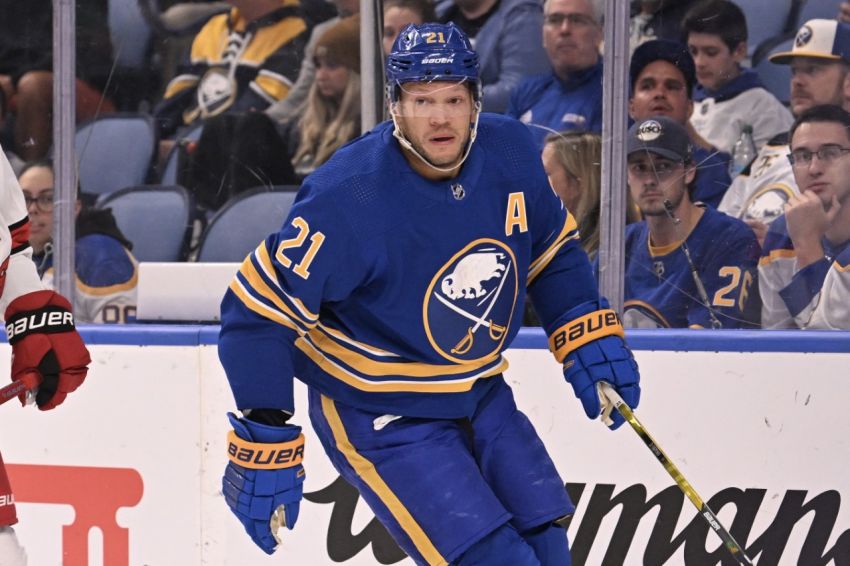 “It’s going to take a few days for him,” Granato said following Wednesday’s session of training camp at KeyBank Center. “The issue he’s dealing with will resolve. … You’ll probably see him on the ice in a couple of days.”

Okposo left the game against the Carolina Hurricanes late in the second period and did not return. On Wednesday, Vinnie Hinostroza skated in his spot at right wing beside center Rasmus Asplund and Zemgus Girgensons.

In other news, defenseman Casey Fitzgerald practiced Wednesday after an undisclosed injury sidelined him two days.

“You’re just kinda itching all summer to get back out here and then a week in, just get a little tweak but I feel fine,” Fitzgerald said. “It was just more of a precautionary thing; they wanted to make sure we were on top of it and taking care of it and doing what needs to be done. All is good now.”

Center Sean Malone on Wednesday cleared waivers and was assigned to the Rochester Americans.