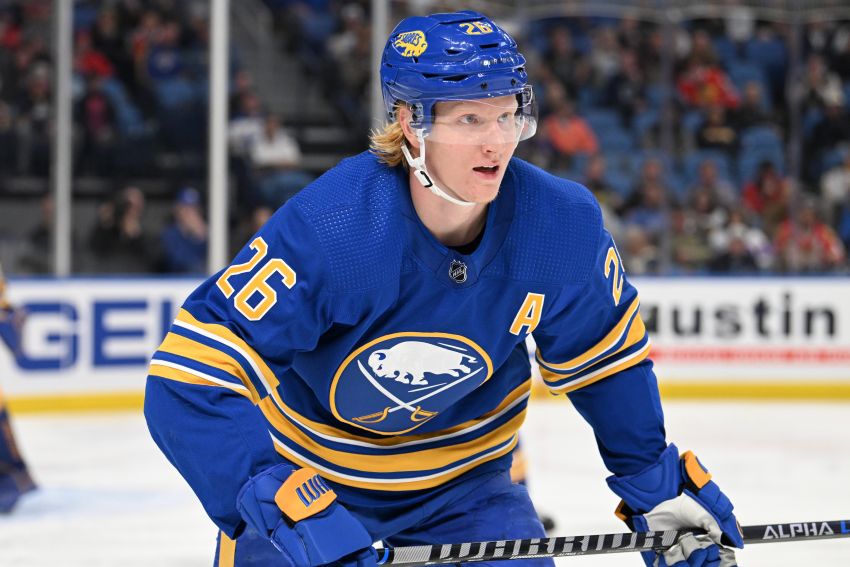 “There is a chance,” Granato said following this afternoon’s practice at KeyBank Center.

Dahlin, the Sabres’ top defenseman, did not practice today. Late in the session, he walked out in the tunnel and watched his teammates for several minutes.

The Swede was sucker punched by Jesperi Kotkaniemi 15:41 into Friday’s game in Carolina. Still, he finished the contest, skating 26 minutes, 58 seconds and scoring a power-play goal with one second left in the third period.

The Sabres host the Arizona Coyotes on Tuesday.