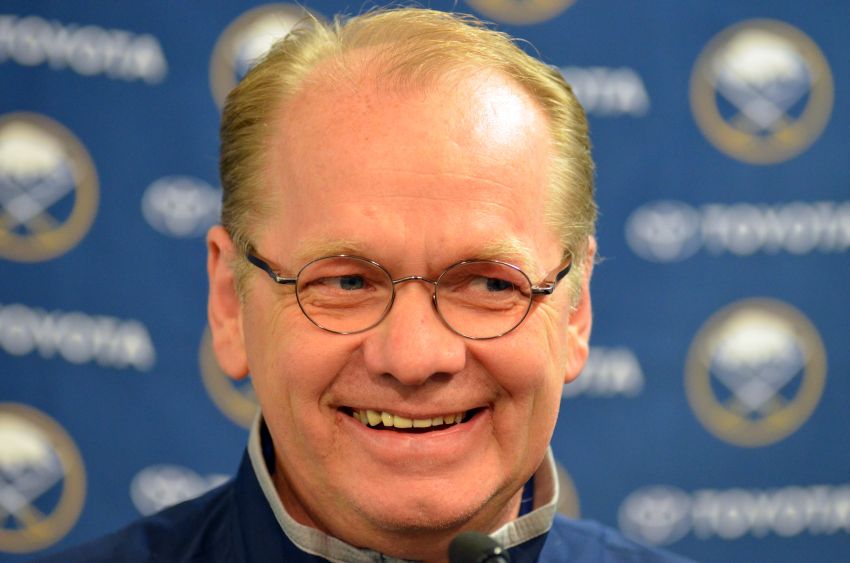 Welcome back to the NHL, Darcy Regier.

The former Buffalo Sabres general manager has been hired as the senior vice president and assistant GM of the Arizona Coyotes. The 58-year-old hadn’t been heard from since the Sabres fired him after a wretched 4-15-1 start in November.

“There’s nothing he hasn’t seen in this league,” Maloney said about Regier.

Maloney, who knows Regier from their days with the New York Islanders, called him a “confidant.” His presence allows Maloney to go on the road and scout more.

Maloney likes Regier’s experience winning with a budget. The Coyotes had ownership woes and little cash until a new group took then over last year.

“They were in a bankruptcy situation,” Maloney said. “They came out of it. They had an ownership group he had to watch every penny they spent, and yet they found a way to make it work.”