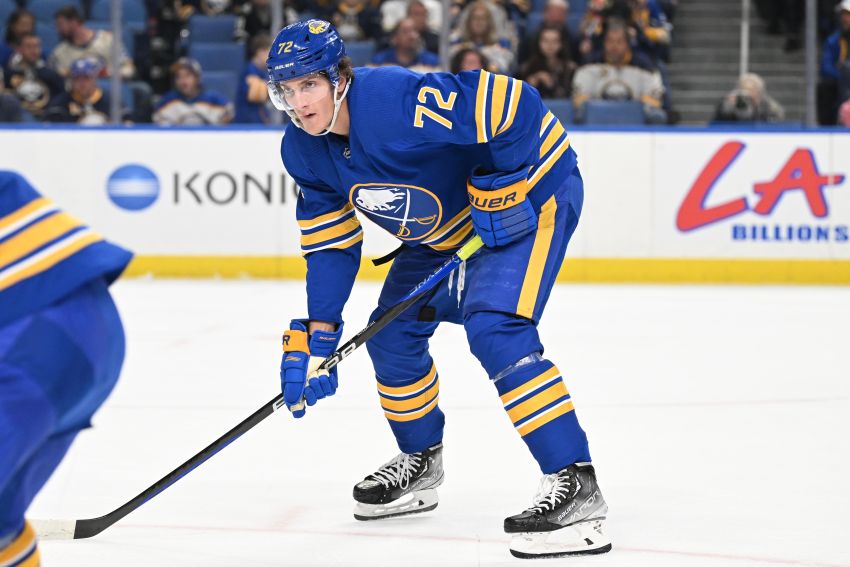 Tage Thompson has been one of the NHL’s hottest players. ©2022, Micheline Veluvolu

Thompson’s five goals and seven points in three games during the week both tied for the league lead.

Overall, Thompson has compiled 21 goals and 40 points in 28 games, both team highs, this season. The Sabres, meanwhile, have scored an NHL-high 108 goals.