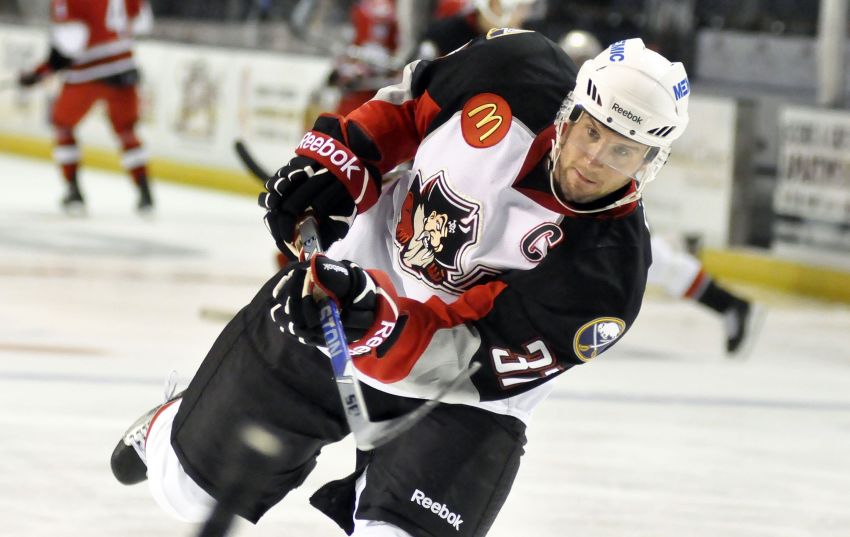 The forward will report to the Rochester Americans, his first AHL stint since serving as the Portland Pirates’ captain in 2010-11.

The 31-year-old, a veteran of 267 NHL games, played six contests with the Sabres this season and was scratched six times.

The Sabres claimed Ellis off waivers from Los Angeles in 2008. He’s played 197 games with the Sabres, compiling 13 goals and 33 points.