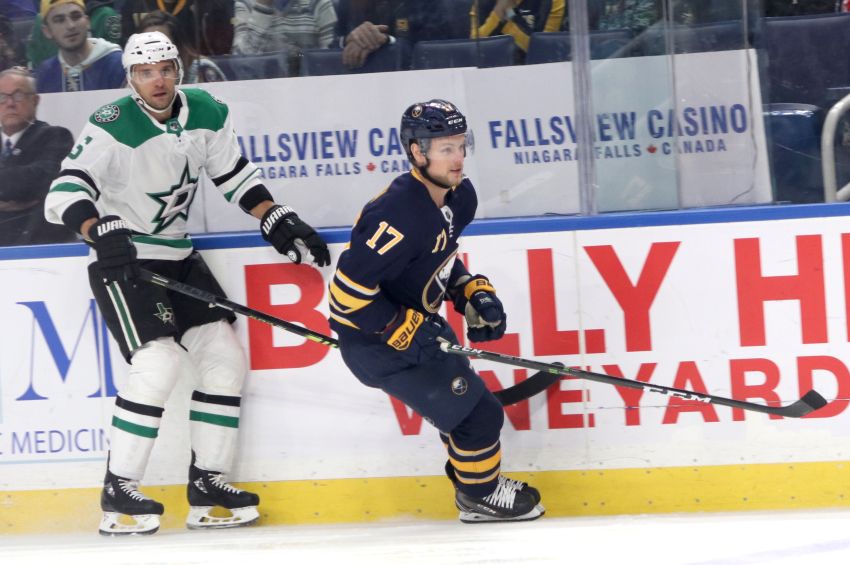 After a whistle 15:57 into the second period, Ritchie grabbed Sobotka by the head and tackled him, earning two minor penalties for roughing.

The NHL gives the money to the Players’ Emergency Assistance Fund.

The Sabres play the Kings tonight in Los Angeles.