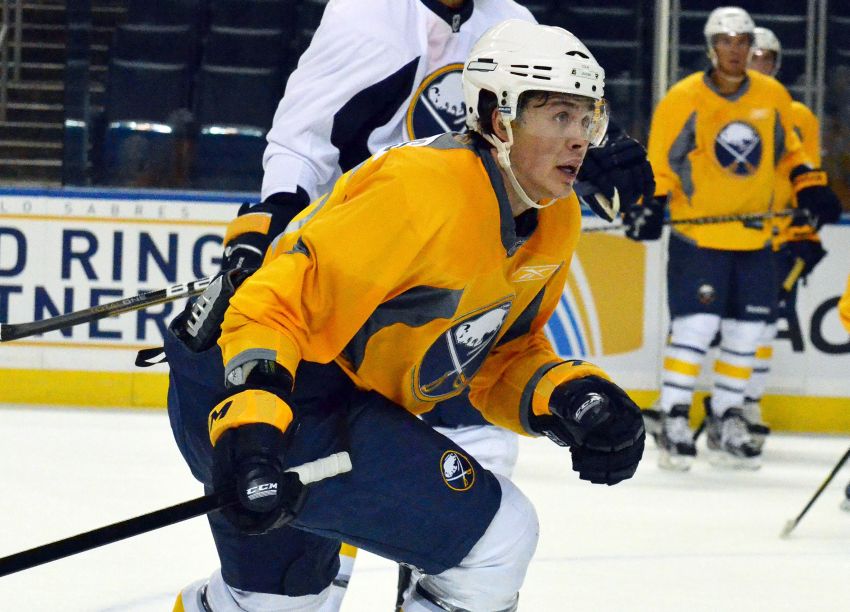 BUFFALO – The Sabres have signed forward Colin Jacobs, the 107th overall pick in 2011, to a three-year, entry-level contract.

The 20-year-old compiled 25 goals, 53 points, 98 penalty minutes and a minus-27 rating in 66 games with the Western Hockey League’s Prince George Cougars this season.

Jacobs joined the Rochester Americans on an amateur tryout in March, compiling one goal and three points in 11 games with the AHL club.

The Texan played with the Seattle Thunderbirds for parts of four years prior to joining the Cougars in 2011-12, registering 44 goals, 89 points and 234 penalty minutes in 252 games.