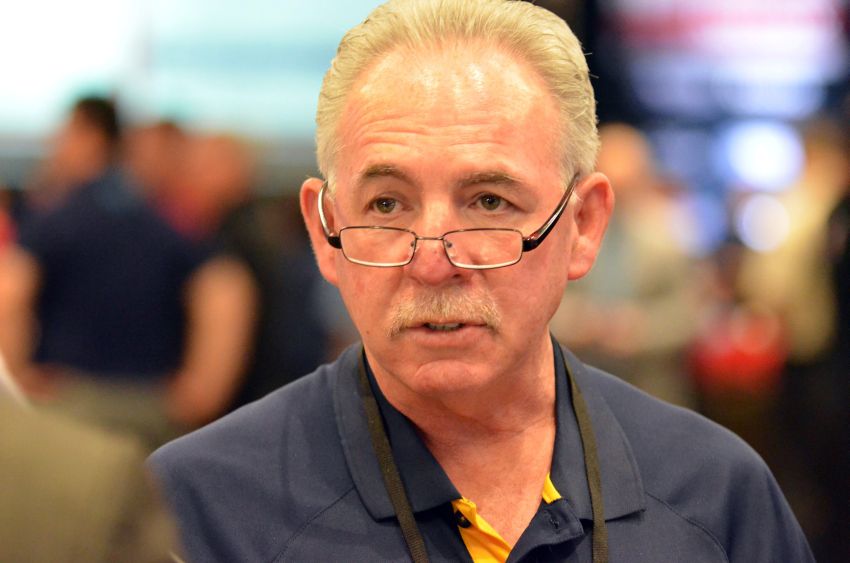 MISSISSAUGA, Ont. – If you’re expecting the Buffalo Sabres, a team with a dearth of proven scorers up front, to focus solely on a forward early during the upcoming NHL Entry Draft, think again.

“I think some things have changed,” amateur scouting director Kevin Devine said this afternoon during a break at the NHL Scouting Combine inside the International Centre. “The fact we moved some defenseman (at) the trade deadline, around there, two or three kids that are entry-level contracts are up in Rochester. So I don’t think there’s any specific position. I think they’re all in play this year.”

Devine added: “This year, with the exception of maybe goaltender, I think the first pick will come down to a defenseman or forward.”

The rebuilding Sabres own four of the first 55 picks, including eighth and 16th selections, for the June 30 draft in Newark.

With so many early picks in what some observers believe is one of the most talented draft classes ever, the Sabres could have some nice trade options. Devine said general manager Darcy Regier has “talked to everybody, all the teams that are out of the playoffs.”

“Everybody knows we’ve got all kinds of picks, we’ve got assets,” Devine said. “There’s conversations going all the time. Nothing really will happen until we get close to the draft.”

The triumvirate of superstar talent – defenseman Seth Jones and forwards Jonathan Drouin and Nathan MacKinnon – won’t last until the Sabres’ first selection. Moving up could be an option, though.

The Sabres interviewed all three this week and 75 of the 100 prospects invited.

“I probably say this every year,” Devine said. “It’s the toughest draft ever. … With a lot of things in play, a lot of players are very close. It’s a deep draft. It probably goes into the low 20s where a team’s going to get a very good player. A player at 20 might be as good as a player at 11. The fact we need time to move up in the draft. We’ve got some assets to do that. We’re still digging on that.”

The Sabres will host 70 prospects next week at their own combine.

June should be an interesting month for Devine and the Sabres.

“There’s still a lot of work to do, and we got an initial list to go,” Devine said. “If there’s a significant difference in the player, then we’ll probably just go best available.”

One thought on “Sabres could target defenseman early in draft”