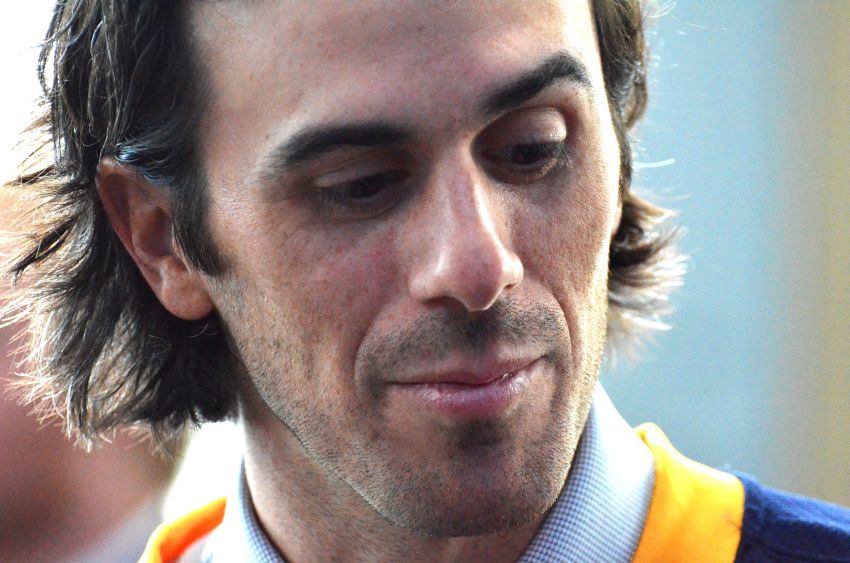 Sabres general manager Darcy Regier said this morning he has spoken to the players’ agents and both sides plan to continue chatting.

“As I’ve stated before, it’s incumbent upon me to have a sense of what the marketplace is or re-sign them versus allowing them to become unrestricted and just have very good assets walk out the door,” Regier said inside the First Niagara Center.

Regier said the Sabres are “open to” starting contract negotiations with Miller and Vanek or surveying the market. Free agency begins Friday.

“From a developed marketplace, it’s very limited, and I think now, you can start signing guys as of July 5, guys that are going into the last years of their deal,” Regier said. “You’ll see that market formulate, and that will have an effect on what we do and what our players do as well.”

Meanwhile, Regier said forward Cody McCormick, who was sent to Rochester last season, will either be with the Sabres next season or somewhere else in the NHL. He doesn’t think McCormick will clear waivers.

Defenseman Alexander Sulzer will become unrestricted but Regier didn’t rule out re-signing him.

Regier also said Sabres coach Ron Rolston hopes to have an assistant coach hired in the next week. Chadd Cassidy, who took over for Rolston on an interim basis in Rochester, will return to the Americans in some form.

Update: According to the Ottawa Sun’s Bruce Garrioch, former Colorado coach Joe Sacco will be named an assistant coach. Sacco, a veteran of 738 NHL games, coached the Avalanche for four seasons before getting fired after a 16-25-7 finish in 2012-13.