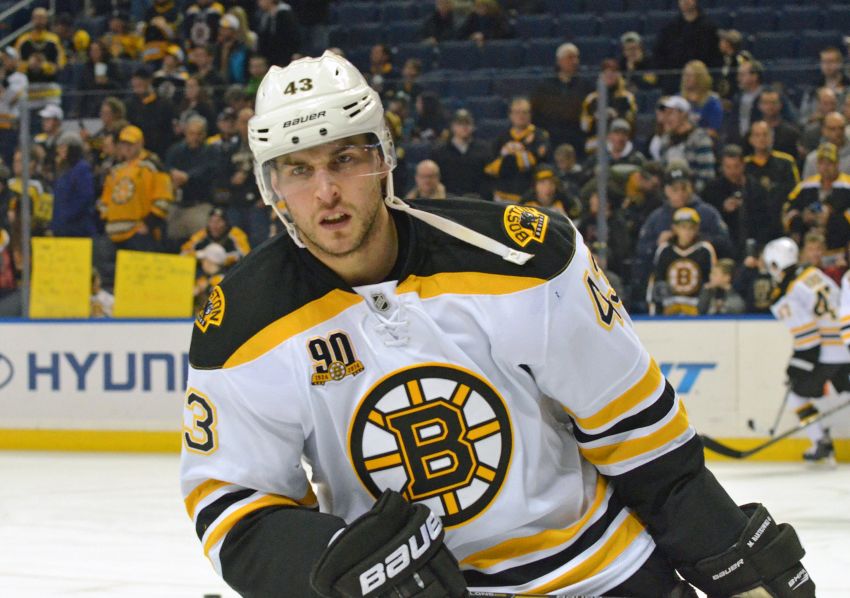 The NHL Department of Player Safety explained its decision this afternoon in three tweets, writing, “Bartkowski/Gionta is an example of incidental contact on an otherwise full body check. The head was NOT the main point of contact. Also, Gionta puts himself in a vulnerable position making contact with his head unavoidable. Bartkowski neither extends upward, nor does he ‘pick’ the head.”

Bartkowski’s first-period hit flipped Gionta, who landed on his face. Gionta skated off but never returned to the game. The 6-foot-1 Bartkowski, who’s five inches taller than Gionta, was given a five-minute interference penalty and a game misconduct.

Watch the video below. It’s a tricky call to make. The hit looks frightening when first viewed.

“Still a little shaken up,” Sabres coach Ted Nolan said about Gionta following the game. “We don’t know if he’s going to be in (Tuesday) or not.”

The Sabres have a day off today in Detroit.