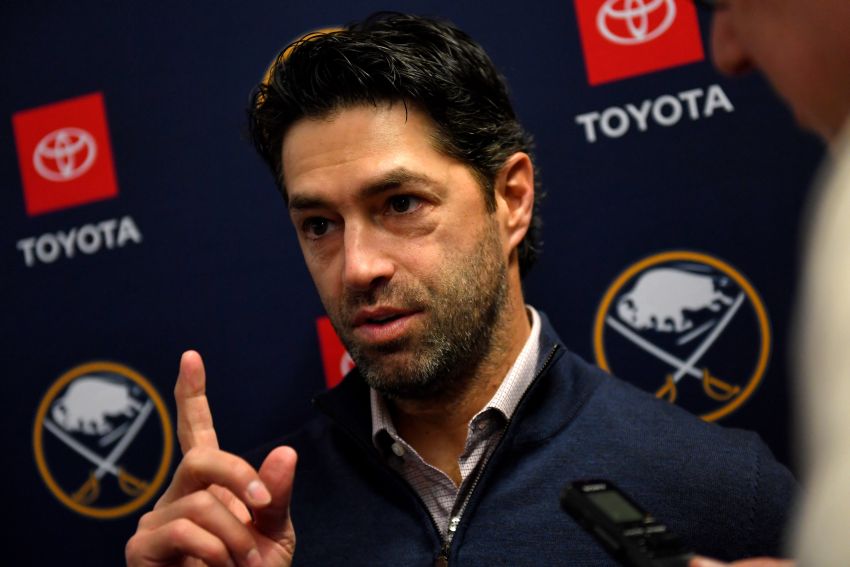 The Rochester Americans have named popular ex-Buffalo Sabres captain Michael Peca, a centerpiece during the team’s 1999 run to the Stanley Cup final, an assistant coach, the AHL affiliate announced today.

“I couldn’t be more excited about this opportunity in Rochester, being a part of Seth’s staff and having the privilege of working with the great young talent that will be coming through the pipeline,” Peca said in a statement. “The responsibility of preparing the Sabres young talent for the NHL is an important one and I very much look forward to taking it on with Seth and Mike.”

Peca, a two-time Selke Trophy winner, spent last season working with the Washington Capitals’ taxi squad as part of his duties as a player development coach.

Prior to returning to the NHL, Peca spent five seasons as general manager and director of hockey operations for the Buffalo Jr. Sabres, an Ontario Junior Hockey League team. He also coached the Jr. Sabres before moving up to a management role, winning back-to-back West Division titles. He was named OJHL Coach of the Year in 2012-13.

Peca is best remembered as one of the NHL’s premier two-way forwards during the late 1990s and early 2000s. He spent five seasons with the Sabres, compiling 96 goals and 217 points in 363 games. He won his first Selke Trophy in 1996-97, the same season the Sabres captured the Northeast Division title.

He sat out the 2000-01 season in a contract dispute before the Sabres traded him to the New York Islanders.