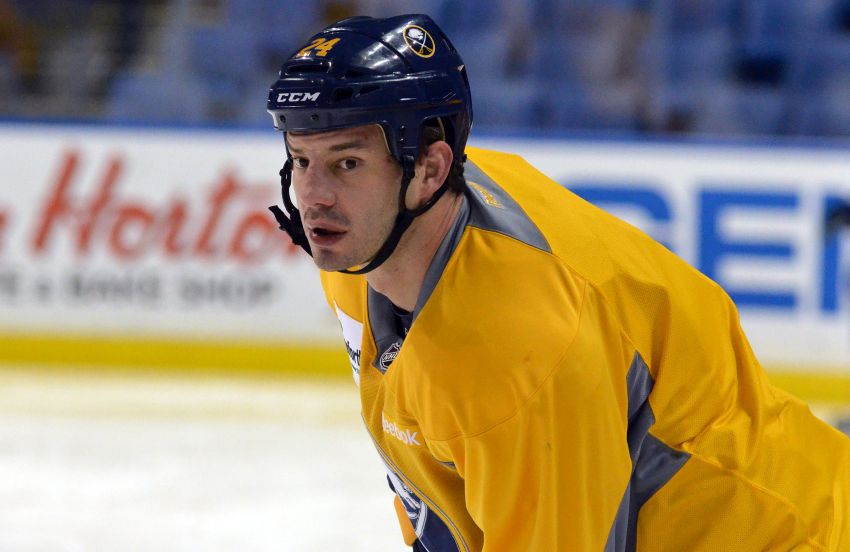 Konopka, an unrestricted free agent this summer, will serve his ban at the beginning of any new contract. Under terms of the CBA, mandatory referral to the NHL/NHLPA Program for Substance Abuse and Behavioral Health for evaluation and possible treatment accompanies the suspension.

In a statement issued through the NHLPA today, Konopka apologized:

“I deeply regret that I have tested positive for a prohibited substance in violation of the NHL/NHLPA Performance Enhancing Substances Program. I accept full responsibility for this error. As a professional athlete I am responsible for what I put in my body, and I am to blame for this mistake.

“I want to make it clear that this violation occurred because I ingested a product that can be purchased over-the-counter and which, unknown to me, contained a substance that violated the program.

“Unfortunately, I did not take the necessary care to ensure that the product did not contain a prohibited substance. I want to stress, however, that I did not take this substance for the purpose of enhancing my athletic performance.

“I apologize to my teammates and to the Buffalo Sabres organization, as well as to my friends and family. I have learned a great deal from this experience, something I hope to be able to share with younger players. I will accept this suspension and continue to work hard to prepare for the 2014-15 season.”

Konopka, a native of nearby Niagara-on-the-Lake, Ont., joined the Sabres in January off waivers from Minnesota and took great pride in playing for what he considered his hometown team. The Sabres wanted the outgoing veteran, a great faceoff man and frequent fighter, to provide leadership.

The 33-year-old played 23 games, registering one assist and 33 penalty minutes. He was also active in the community, raising concussion awareness and money for local charities through his line of wines.

Before Thursday, New York Islanders defenseman Sean Hill was the only player suspended under the program in the 2007 playoffs.

A second positive test results in a 60-game suspension. A permanent ban accompanies a third positive test. A player can apply for reinstatement after two years, however.