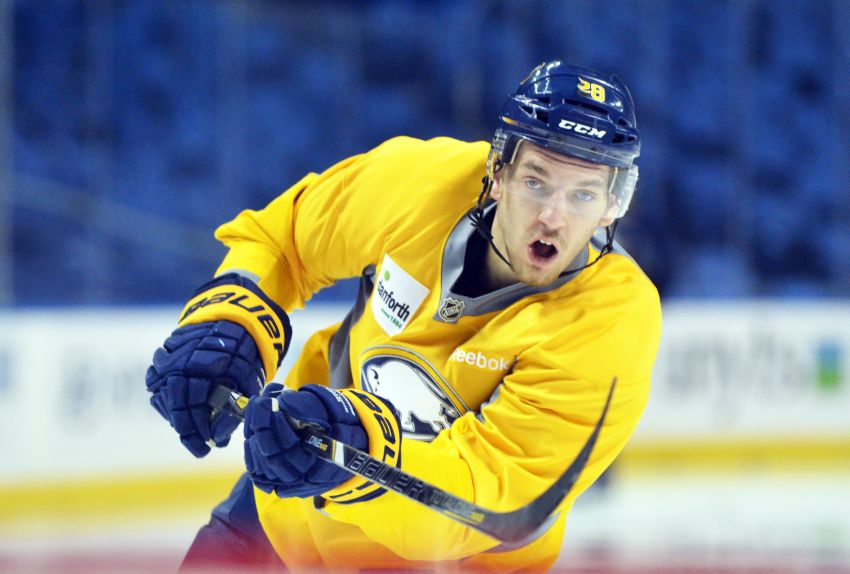 Not really. The Buffalo Sabres center showcased a clean game during his rookie season in 2013-14, accumulating only 14 penalty minutes in 70 contests. But the IIHF has suspended Girgensons one world championship game for spearing Alexander Burmistrov in Latvia’s 4-1 loss to Russia on Friday.

Check out the video below. Girgensons, umm, got Burmistrov pretty good.

The 20-year-old must sit out Latvia’s tilt against host Belarus on Monday. Latvia’s 3-2, good for third place in Pool B.