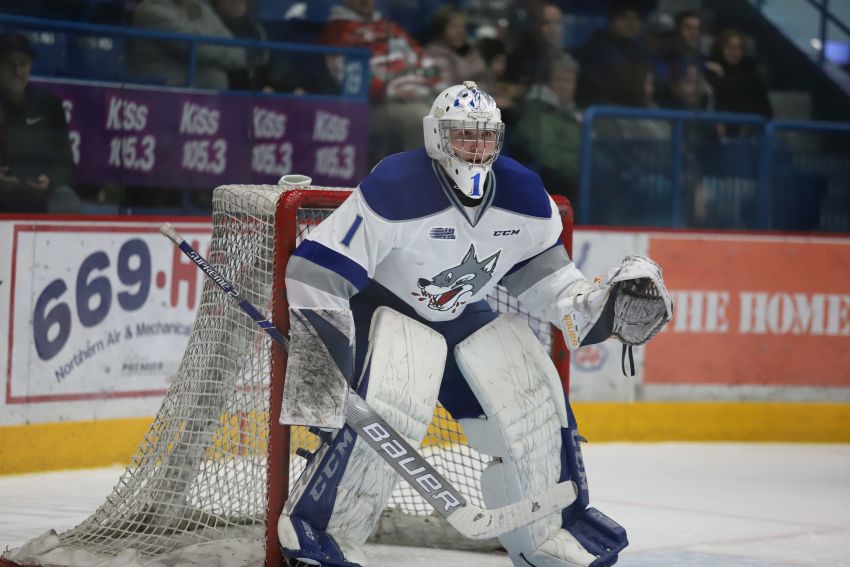 The Finn, 20, quickly morphed into a star in his first North American season, compiling a sparkling 38-11-2 record with a 2.50 goals-against average, a .920 save percentage and six shutouts in 53 games.

The Sudbury Wolves, meanwhile, enjoyed their best season since 1994-95.

Luukkonen led the OHL in save percentage and tied for first in victories and shutouts. His goals-against average ranked third.

Following the season, Luukkonen made his pro debut with the Rochester Americans, winning his only appearance April 14.

Luukkonen underwent hip surgery earlier this week and is expected to recover within six months, according to the Amerks.

The Sabres drafted Luukkonen in the second round in 2017, 54th overall. Sudbury selected him third overall in the 2018 Canadian Hockey League Import Draft.