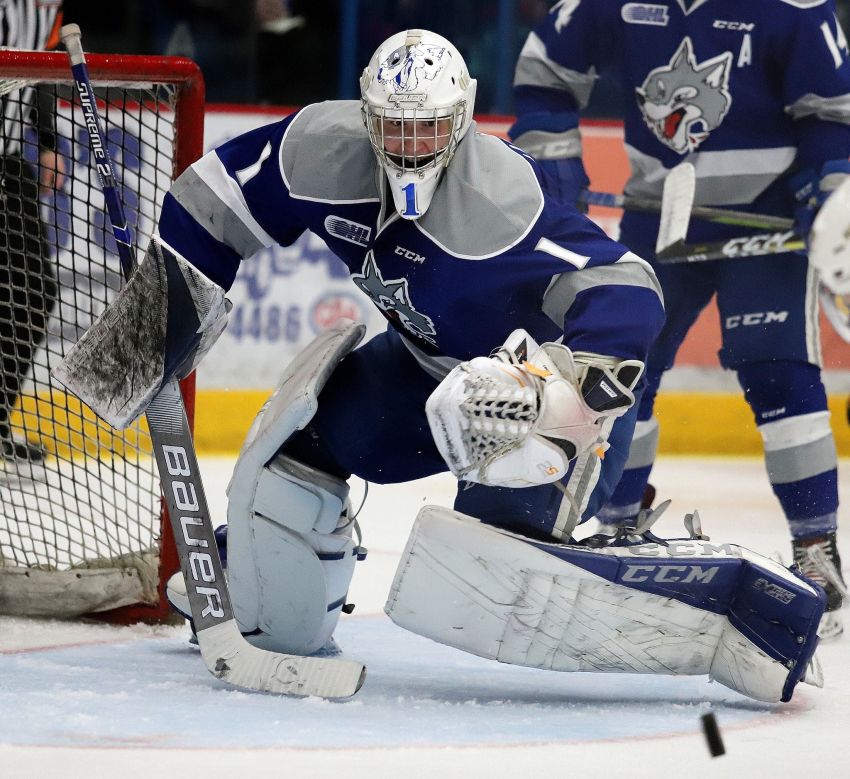 The could, of course, put the start of Luukkonen’s 2019-20 season in jeopardy. The Finn, 20, will likely be the Amerks’ starting goalie next year.

Luukkonen joined the Amerks earlier this month after a stellar junior season with the Ontario Hockey League’s Sudbury Wolves.

The youngster played 53 regular-season games, compiling a sparkling 38-11-2 record with a 2.50 goals-against average and a league-best .920 save percentage. He also backstopped Team Finland to a gold medal at the World Junior Championship.

After Sudbury’s season ended, the Luukkonen made his pro debut, stopping 32 shots in the Amerks’ 4-2 win over the Senators on April 14 in Belleville.

Luukkonen remained with the AHL club during the playoffs, although he wasn’t seen Wednesday in Toronto, where the Amerks suffered a 3-1 season-ending loss to the Marlies.