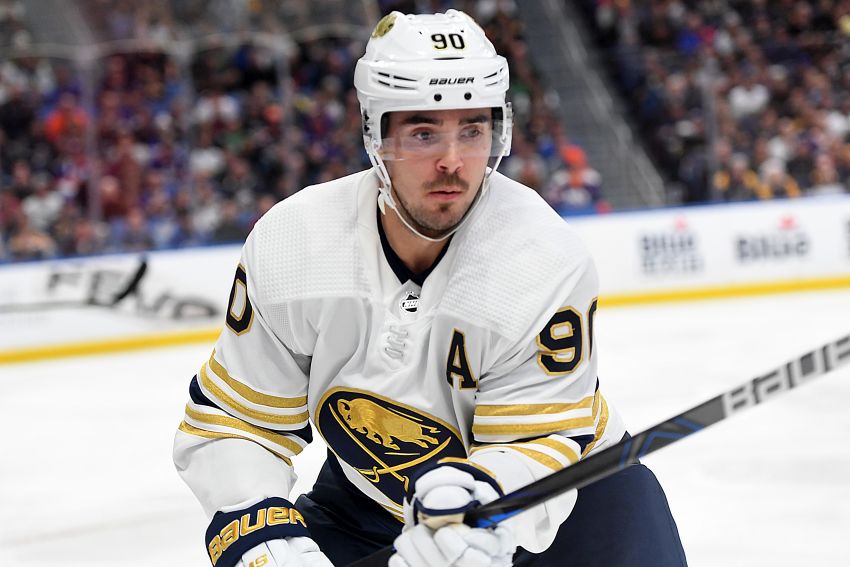 So in addition to missing tonight’s game against the Carolina Hurricanes, Johansson will be out Saturday versus the Ottawa Senators and Sunday against the Chicago Blackhawks.

“We think it’s better to give him a few days here to rehab so we’re not planning with him for the three games,” Krueger said this morning inside KeyBank Center.

With Johansson out, Curtis Lazar will make his Sabres debut tonight.

In other lineup news,  goalie Carter Hutton will start tonight, his 11th nod this season.

– With defenseman Marco Scandella healthy after a lower-body injury sidelined him six games, Colin Miller will be scratched tonight.

– The Hurricanes have beaten the Sabres nine straight meetings.

Among defensemen who debuted with the Sabres, only Phil Housley, who scored 94 points in his first 100 games, compiled more points than Dahlin’s 56.