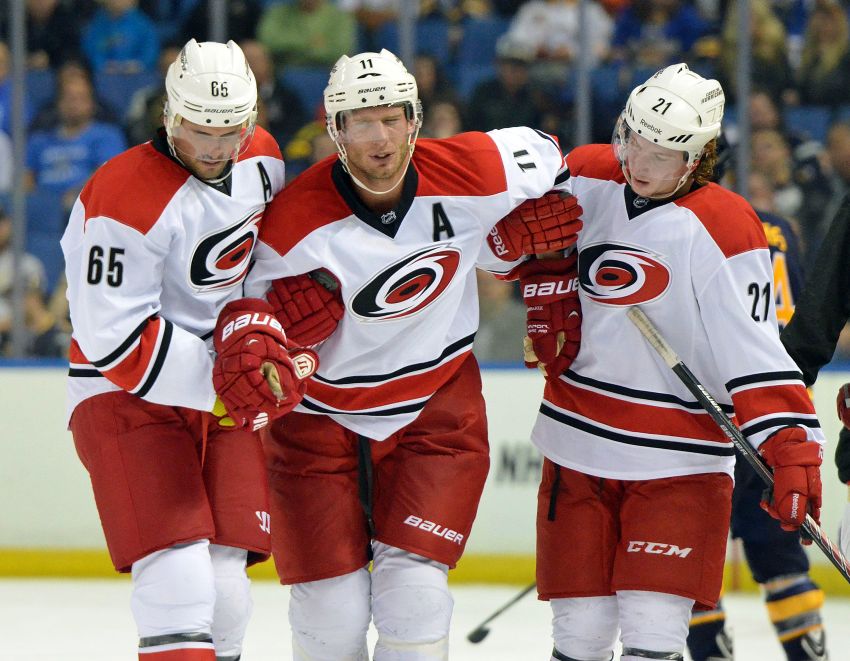 He added: “You don’t want to see a guy go down like that, especially first game of the preseason. You’re trying to get yourself back and ready to play.”