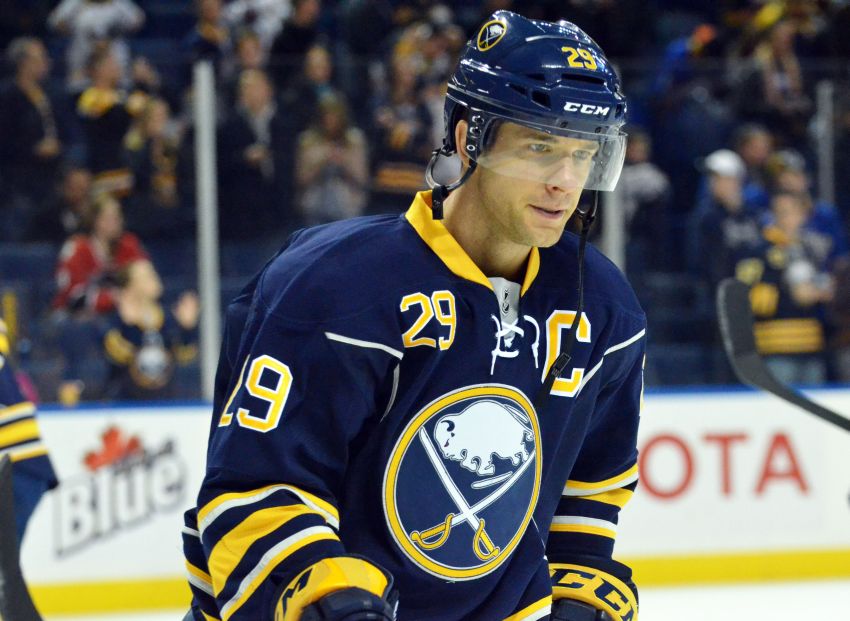 The Sabres plan to sit Mikhail Grigorenko, their 18-year-old freshman, at times this season, a tactic Sabres coach Lindy Ruff believes will benefit his top prospect’s development. Ruff scratched the Russian on Sunday against Boston.