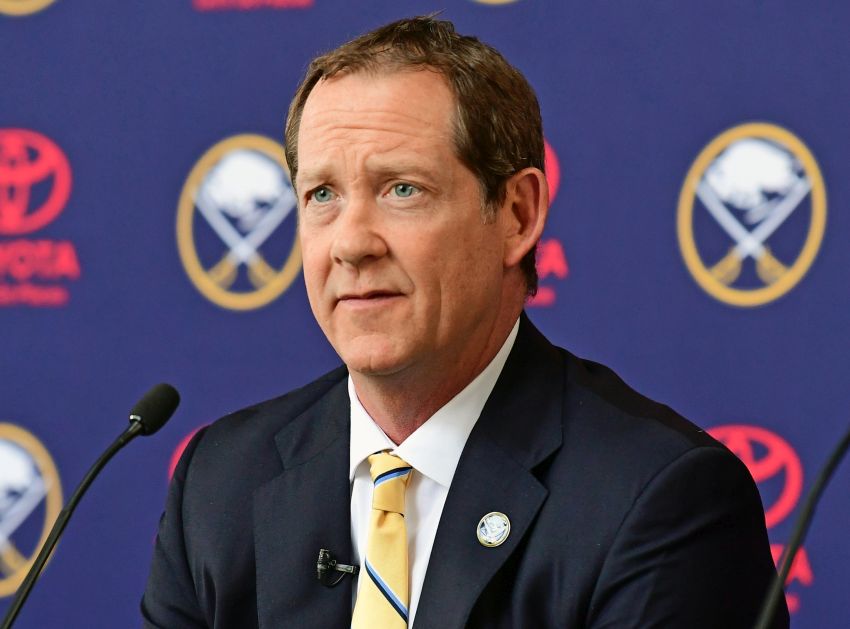 The Buffalo-raised Hajt is the son of Sabres Hall of Famer Bill Hajt, one of greatest defensemen in franchise history.

Hajt, the 32nd overall pick by the Edmonton Oilers in 1996, played 10 professional seasons as a defenseman, mostly in the AHL. He earned six NHL games, one with Edmonton and five with the Washington Capitals.

Hajt will likely be in charge of the Sabres’ defensemen.

Housley knows Bill Hajt well, having played five seasons with him in the 1980s. Housley was immediately paired with Hajt when he entered the NHL in 1982, and the two spent years as defense partners.