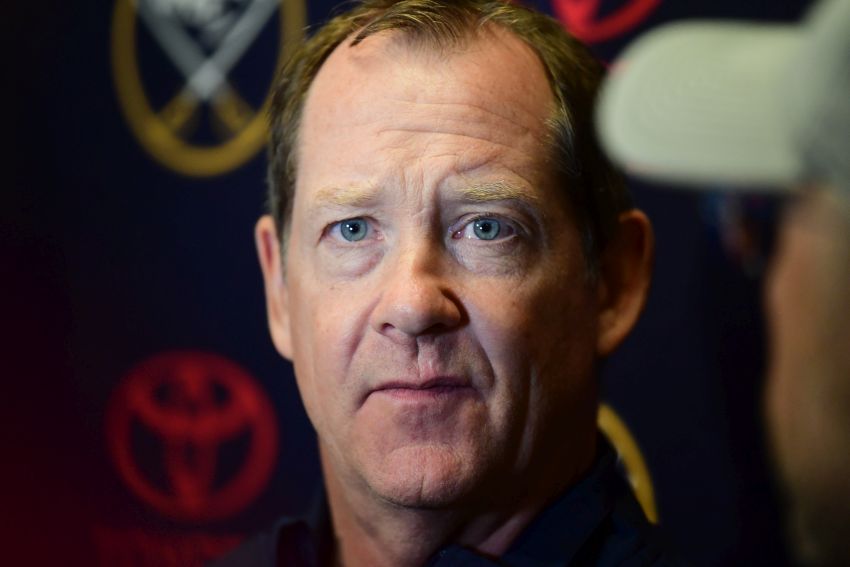 Stay tuned for more updates. Sabres general manager Jason Botterill will address the media at 4:30 p.m. With Housley gone, the heat is now on Botterill. If he botches his next hire, he likely won’t get another chance.

So who could be on Botterill’s radar?