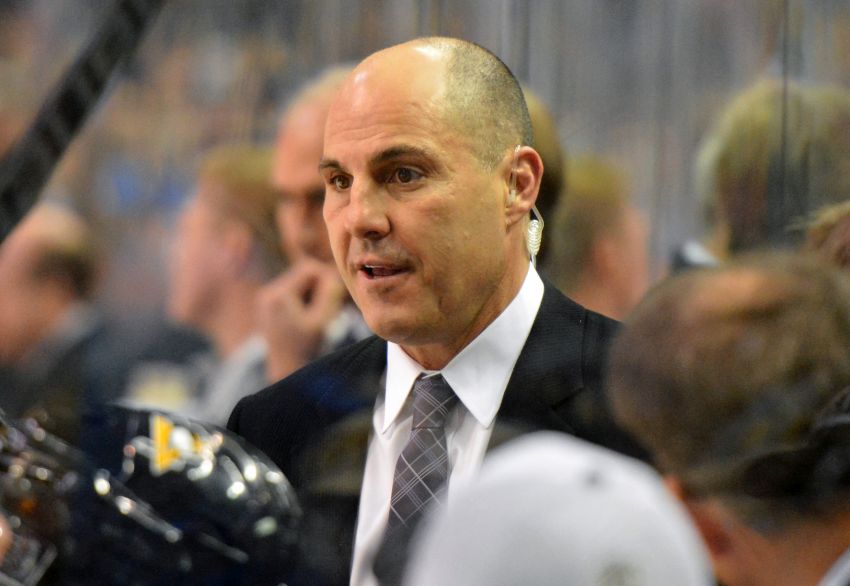 For weeks, Rick Tocchet and Phil Housley have been considered the leading candidates for the Buffalo Sabres’ head coaching job. But the Sabres did not contact Tocchet, who just won his second straight Stanley Cup with the Pittsburgh Penguins, according to TSN’s Darren Dreger.

It was widely assumed Sabres general manager Jason Botterill, an assistant GM with Pittsburgh until last month, would speak with Tocchet after the Penguins clinched Sunday.

What does that mean? Perhaps Hall of Fame defenseman Phil Housley, an assistant with the Nashville Predators and a Sabres legend, will be named the new coach. Or perhaps Botterill has another candidate.

The Sabres are the only NHL team without a head coach. Stay tuned.

Update: Dreger has tweeted Housley met with the Sabres earlier this week.