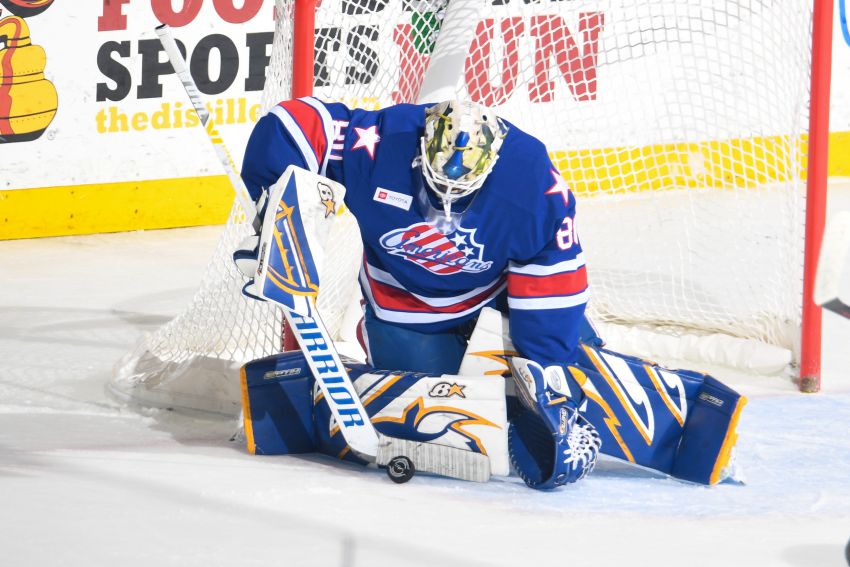 The Rochester Americans are on the brink of elimination from the Calder Cup Playoffs.

Laval never trailed Monday at Place Bell – Gignac opened the scoring 5:17 into the game – and has outscored the Amerks 9-2 in the series.

Game 3 is Wednesday at Blue Cross Arena in Rochester.