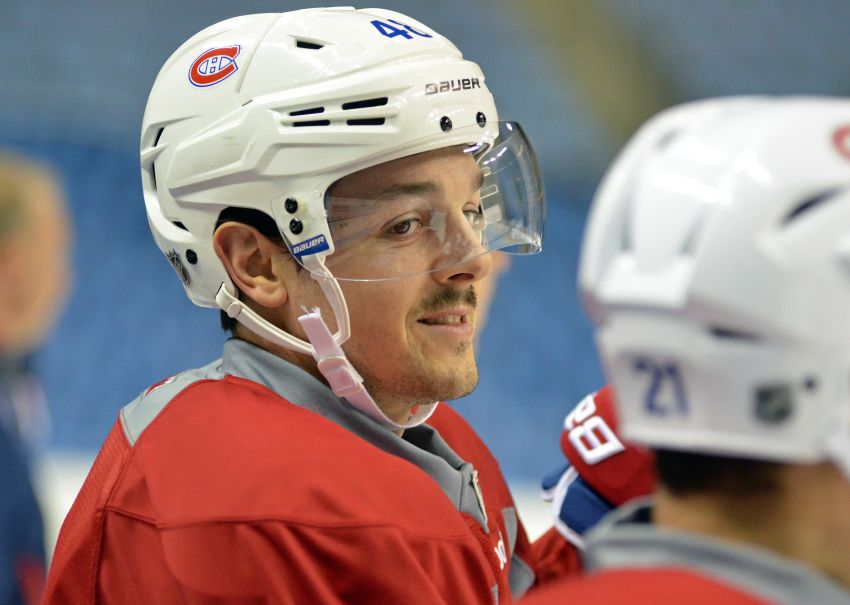 Briere, who wasn’t re-signed by the Sabres following a 95-point season in 2006-07, said he’s “excited” about their recent hiring of Pat LaFontaine as president of hockey operations and Ted Nolan as interim coach.