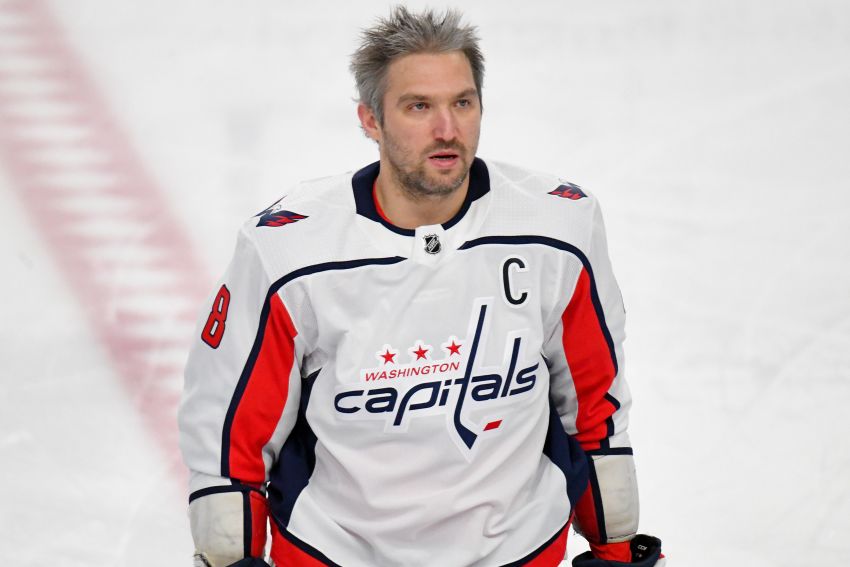 Alex Ovechkin has scored 36 goals against Buffalo in his career. ©2022, Micheline Veluvolu

BUFFALO – At 36, an advanced age in which most superstars are graying or well past their primes, Washington Capitals winger Alex Ovechkin remains a dynamic threat.

Ovechkin, whose Capitals face the Sabres tonight, just scored for the 40th time this season, his 770th career goal. In his 17th season, he’s roaring toward a record once thought to be unbreakable, Wayne Gretzky’s all-time goals mark.

For Sabres coach Don Granato, whose brother, Tony, played with Gretzky, the thought of someone challenging The Great One’s record is inconceivable.

“You watch Gretzky and it was 50 goals in 39 games and 80-some goals in a year and just crazy numbers,” Granato said following this morning’s optional skate at KeyBank Center. “Four seasons had 200 points. And then you’ve got Ovie closing in on him, it’s pretty impressive.”

Ovechkin has scored eight goals in the last 10 games. He’s only the sixth player to score 40 or more goals at age 36 or older.

In lineup news, the Sabres, winners of three straight games, will utilize the same 18 skaters as Wednesday’s 4-3 overtime win against the Pittsburgh Penguins.

The Sabres haven’t won four consecutive contests since their 10-game winning streak from Nov. 8 to 27, 2018.

Granato said goalie Dustin Tokarski will start tonight, his first nod since his 24-save shutout in last Friday’s 1-0 overtime win against the Calgary Flames.

In his last two starts, Tokarski has compiled 1-1-0 record with a 0.49 goals against average and a .981 save percentage.